The fall-out from the European Super League announcement continues, and former Arsenal manager, Arsene Wenger, is the latest to give his two-penneth.

There’s lots of noise surrounding the creation of a league which will be a seismic change to the European footballing landscape.

The fact remains that no one really knows how this all ends, however, Wenger doesn’t believe the idea will ever get going.

“I would say that it’s a bad idea,” the urbane Frenchman said to talkSPORT, cited by the Daily Mirror.

“Football has to stay united. That is the most important thing and based on sporting merits and overall to respect the history of European football.

“I believe personally that this idea will not go far.” 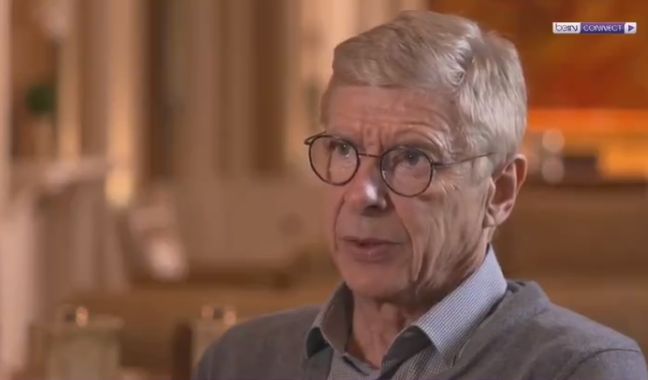 The situation as it stands at present, with threats being made on all sides, threatens to reshape football as many have known it for decades.

As with anything new, the majority are always resistant to change, however, the vehemence with which many appear to have denounced the league’s creation is on another level entirely.

Players that play for the clubs who have accepted a Super League invitation, players from clubs who haven’t, clubs that haven’t been invited, pundits, supporters… all seem united in their resolve to never see this project get off of the ground.

Time will tell if Wenger is right or not.