This season’s Champions League competition could come to an abrupt end as soon as Friday of this week if UEFA get their way.

The game’s governing body are clearly incensed by the way in which 12 of their member clubs have decided to announce the creation of a European Super League, and they’re prepared to execute the ultimate sanction on three of them.

According to this tweet, UEFA executive committee member, and head of the Danish FA, Jesper Moller, has told broadcaster DR that he expects Manchester City, Chelsea and Real Madrid will be expelled from the competition.

UEFA executive committee member and head of Danish FA Jesper Moller tells broadcaster DR he expects Chelsea, Real Madrid & Man City to be kicked out of this season’s Champions League: “The clubs must go, and I expect that to happen on Friday.” 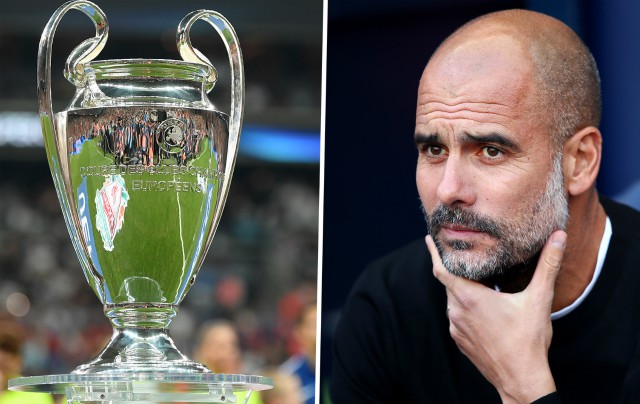 That would leave Paris Saint-Germain as winners of the 2021 edition by default, which is hardly the way in which the French club would’ve wanted to earn their first title in what has been, until now, the premier European football competition.

The issue that remains now is whether UEFA have the guts to go through with their threat.