The news which broke late on Sunday night concerning the European Super League has trumped any announcement by UEFA regarding the revamped Champions League.

Monday was always going to be the day when broadcasters, stakeholders and clubs would find out what the game’s governing body had in store for the premier European competition, but the wind was well and truly taken out of their sails by the ESL news.

In any event, the new format, which will take effect from the 2024/25 season, is a decent shake-up from what has gone before.

According to the Daily Mail, the group stage will be dispensed with, and 100 extra games across the tournament will be played. 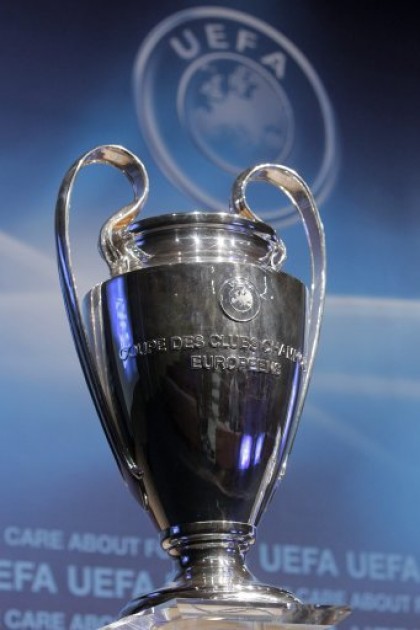 Further, the participants will be increased from 32 to 36 teams and the single ‘league stage’ would see every participating club guaranteed to play 10 matches (five home, five away).

Video: Lucas Moura scores on his return from injury with a tidy finish against Arsenal U21s
Done Deal: Chelsea have agreed a €30m deal to sign Ligue 1 star, their seventh signing
Video: ‘ A striker’s finish’ – Nathan Ake scores a brilliant goal to give City the lead after Alvarez’s super strike hit the post

The eight sides that top this stage would qualify automatically for the knockout stage, whilst the teams finishing ninth to 24th would play two-legged encounters to see which other eight teams will make up the last 16.