Whether or not Newcastle United stay in the Premier League, and it’s looking more likely that they will since they’ve found some late season form, Steve Bruce is likely to lose a player that Alan Shearer has described as brilliant.

Indeed, after such a terrible season on and off the pitch, it’ll be a wonder if any of Newcastle’s stars hang around after 2020/21, particularly if Mike Ashley remains in charge.

Goalkeeper, Karl Darlow, had been having a storming season, but since Bruce dropped him in place of Martin Dubravka in January, Darlow has had to be content with a reserve role. 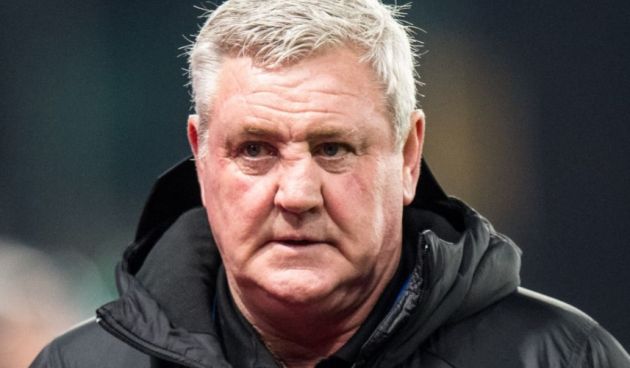 The Athletic note that the decision has upset Darlow, and given Shearer’s endorsement of the player back in December via this tweet, it’s scandalous that the club would even countenance allowing him to move on, especially when a paltry fee of £6m is being discussed.

Any deal at that price, with Watford believed to be interested according to the Sunday Mirror, would be yet another poor decision from the Magpies hierarchy.

Frankly, no one should be surprised by anything that goes on at that club anymore.