Jose Mourinho was reportedly reluctant to bring Gareth Bale to Tottenham on loan from Real Madrid.

The Portuguese tactician was sacked by Spurs yesterday and now further details are emerging about his difficulties in his 17 months in north London.

It seems the signing of Bale was one point of tension, with Daniel Levy pushing for the move and Mourinho only reluctantly accepting the deal, according to the Telegraph.

The report adds that Mourinho leaving Bale and other big names out of some games may have contributed to his downfall at Tottenham.

Bale hasn’t always been entirely convincing in his second spell with Spurs, but he remains a world class talent on his day and has had some moments of real quality this season. 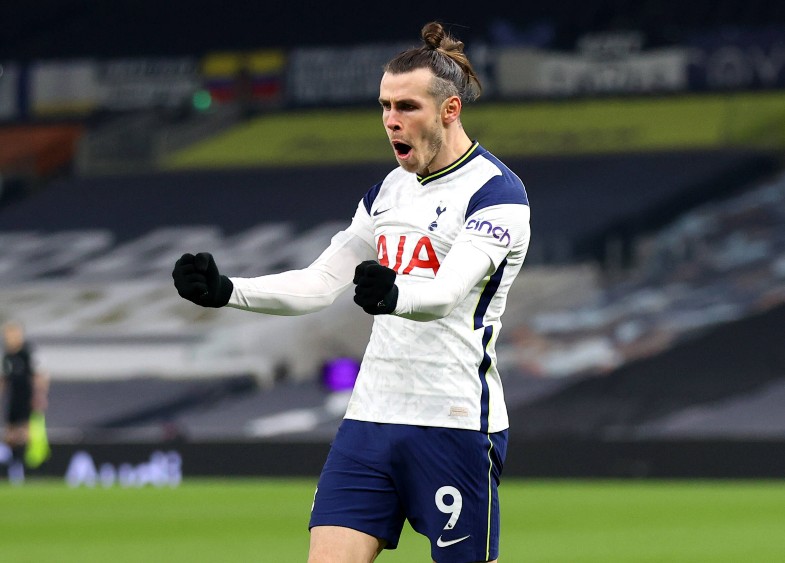 The Wales international’s long-term future remains uncertain as he currently looks set to return to parent club Real Madrid at the end of the season.

However, one has to wonder if Mourinho’s departure may now change things for Bale.