The Reds could do with making some changes up front after a difficult season, and Watkins has impressed in his first season playing in the Premier League.

The 25-year-old has scored 14 goals in all competitions for Villa since joining from Brentford, and it could be that he now earns himself an even bigger move.

According to Football Insider, Liverpool are now keeping tabs on Watkins, who was Villa’s record signing less than a year ago, costing an initial £28million.

It’s not yet clear what kind of money Villa might ask for to let Watkins go, but it’s also not yet certain that Liverpool will make him a top priority in the transfer market. 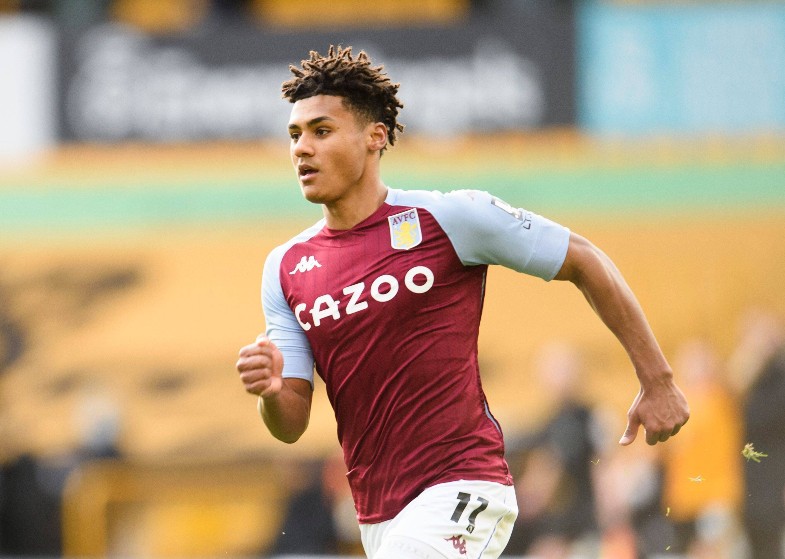 One imagines some fans will want bigger names than this, even if Watkins has shown plenty of promise and looks like he could be a good fit for Jurgen Klopp’s style of play.