Manchester United have reportedly set their sights on a potential transfer deal for Metz wonderkid Pape Sarr this summer.

The 18-year-old has really caught the eye in Ligue 1 in recent times with some superb performances since becoming a first-team regular earlier this season.

According to Todo Fichajes, Sarr’s fine form has now got Man Utd taking a look at him as they consider a potential future move for the young midfielder.

Sarr looks capable of making the step up to a bigger club in the near future and it would be exciting to see what he could add to Ole Gunnar Solskjaer’s squad.

The Red Devils have plenty of other emerging talents on their books at the moment, so Sarr could fit in well alongside the likes of Amad Diallo, Hannibal Mejbri and others. 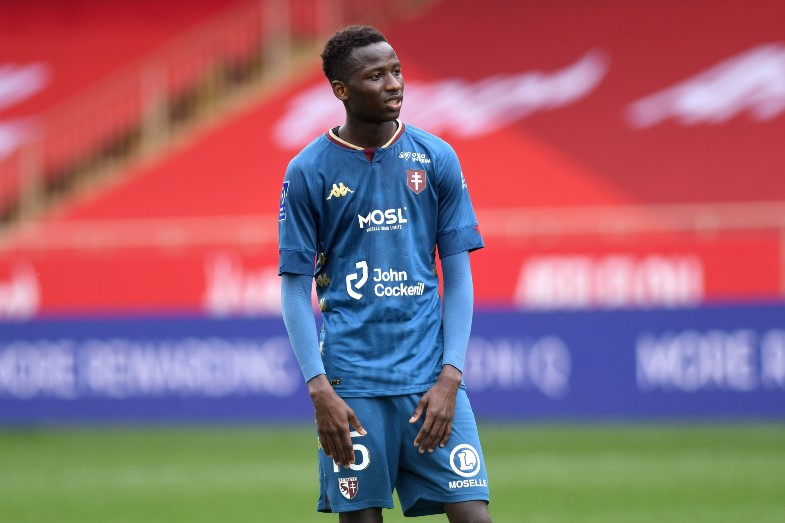 Pape Sarr is being linked with Manchester United

United could also do with more options in midfield, with Sarr perhaps the perfect long-term replacement for the ageing Nemanja Matic in that area of the pitch. 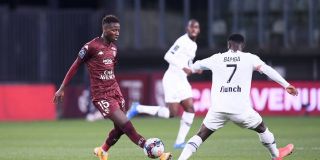