Aubameyang, who has missed the side’s last three games after contracting Malaria whilst away on international duty, started his post with ‘I ain’t missed you Twitter’ – followed by some laughing emojis.

The 31-year-old was angered by the fact that no one was ‘allowed’ to talk about ‘anything’ other than football and the European Super League, which Arsenal are yet to show signs of withdrawing from.

Aubameyang stressed that there was ‘no’ more commentary on the Covid-19 pandemic, ‘online abuse’ and ‘racism’ in his eyes in an expression of thoughts that show off anti-establishment vibes.

The Gunners’ skipper added that he actually felt ‘better’ whilst he was sick with no phone than he is ‘now’ before swiftly turning the device off and surprisingly deleting his Twitter account. 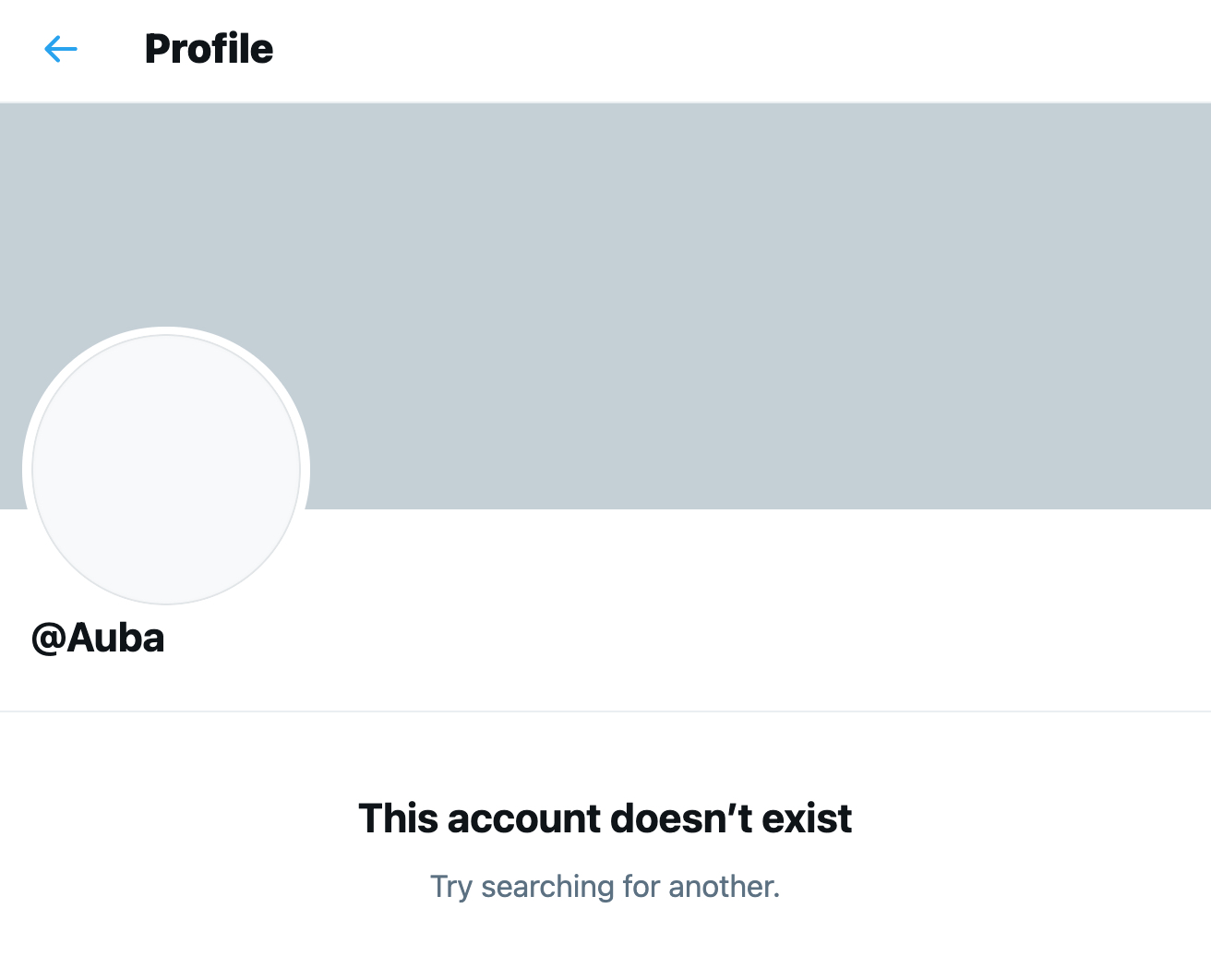 Aubameyang is nothing if not a character. If we’re being totally honest, the Gabon international has made some valid points here, or tried to before his mind ran away.