Former Real Madrid forward Ronaldo is now in the ownership and management business as the Brazil international owns 82-percent of Real Valladolid.

David Espinar, a spokesman for Real Valladolid and director of the club’s presidential cabinet, relayed the message from Ronaldo stating that they’re against the formation of the new European Super League to Diario AS. 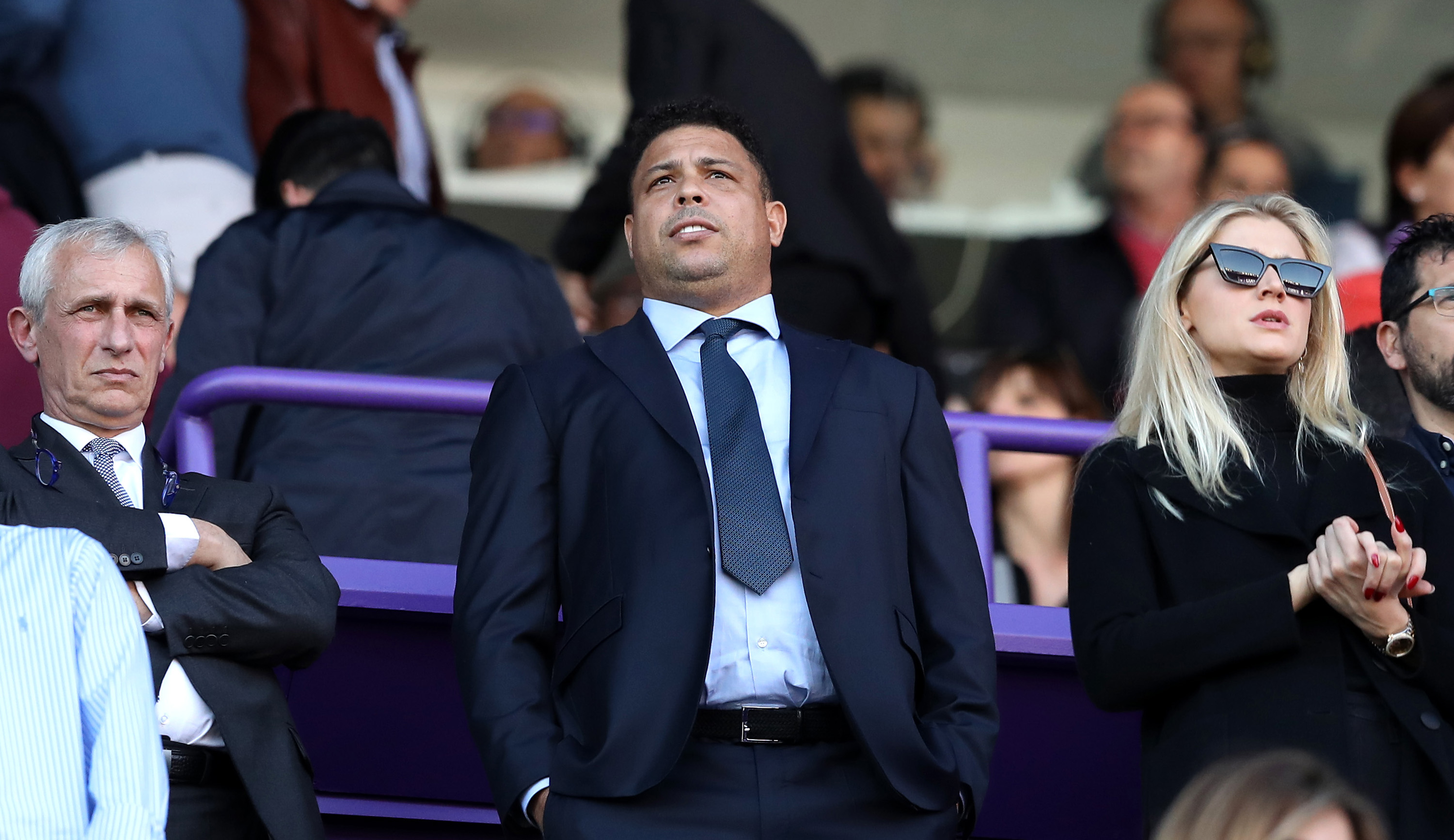 We defend the right of any club to improve its position and propose good things that can benefit the majority. Still, in this case, we are talking about a very select minority, and I cannot help but consider that this position is a bit egocentric,” Espinar said. “Ronaldo made it very clear that he is the president of Real Valladolid in any other situation.”

Despite having ties with Real Madrid and Florentino Pérez, Ronaldo made sure everyone knows where he stands on this issue as an owner of a club that isn’t one of the upper echelons.

Real Valladolid is one of the smallest clubs in La Liga, and so this kind of competition would prevent these clubs from earning their way into European tournaments where they’d face the biggest clubs on the continent.

Espinar attacked the openness of the European Super League as it takes away the principal rule of earning everything on the pitch, whether it’s trophies or economical, through qualifying for various competitions.

“It is one of the central values ??of football seen from the point of view of FIFA: competition open, a competition in which the best win economic and sporting prizes and the worst have some sporting degradation that influences the economy,” Espinar said. “I believe that contravening that principle is to lay very dangerous foundations for sport, and I insist on limiting a lot the opinion of football fans and sports in general.”