Everton FC sits six points outside the top four and will look to make a push to qualify for UEFA Champions League. However, if the European Super League didn’t falter, The Toffees’ efforts would be nothing.

Before the six Premier League clubs decided to pull from the super league, Everton published a press release calling out the club involved in trying to break away. Their Colombian star, James Rodriguez, also backed his club on their stance regarding the super league.

During a broadcast on his Twitch account, where Diario AS relayed his comments, Rodriguez criticized the plan as he states that every kid dreams of playing in the Champions League. 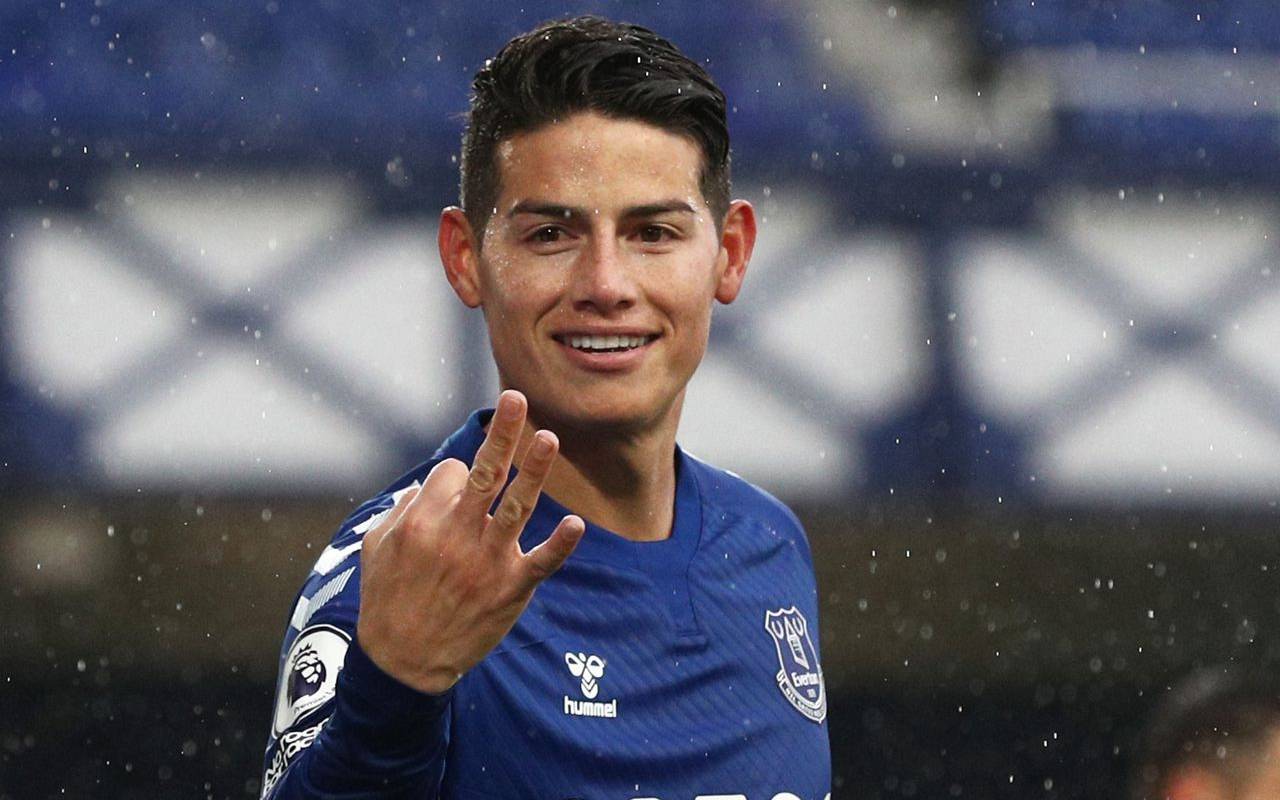 “I disagree; the spice is being removed from football, and the teams creating this league as if they benefit themselves are what I think. Although I have not read much on the subject, a player said that when you are a child, you dream of playing the Champions League or the World Cup, but not a Super League, and I agree with that. I don’t know why these big clubs are doing it and I don’t understand why they want to leave everything that is UEFA and FIFA,” Rodriguez said.

“Some think that it is okay and others that it is not; some believe that UEFA does things wrong. Some clubs had a bad time because of COVID-19. If the big clubs have done badly, imagine those who have a lot of money, so they only make a tournament, and football loses the spice. Football lost the spice without the people in the stadiums. I don’t see fans, and I feel that it is training; it is understandable because of the coronavirus, but that several clubs make a tournament for them does not sit well with me.”

Not every player can play for the established clubs like Manchester United or Liverpool FC, who usually find themselves in that competition. Earning a Champions League spot on the pitch allows for clubs like Everton to dream of qualifying for Europe’s top club competition through good results.