Brexit will affect how Premier Leagues conduct business in the transfer market, so various clubs are looking at South America to find talent.

Manchester City FC appears to be ahead of every club in England as The Citizens are reportedly striking a partnership with Fluminense FC. According to Globo Esporte (via Bolavip), the plan is for both clubs’ knowledge and the loan of players between one another. 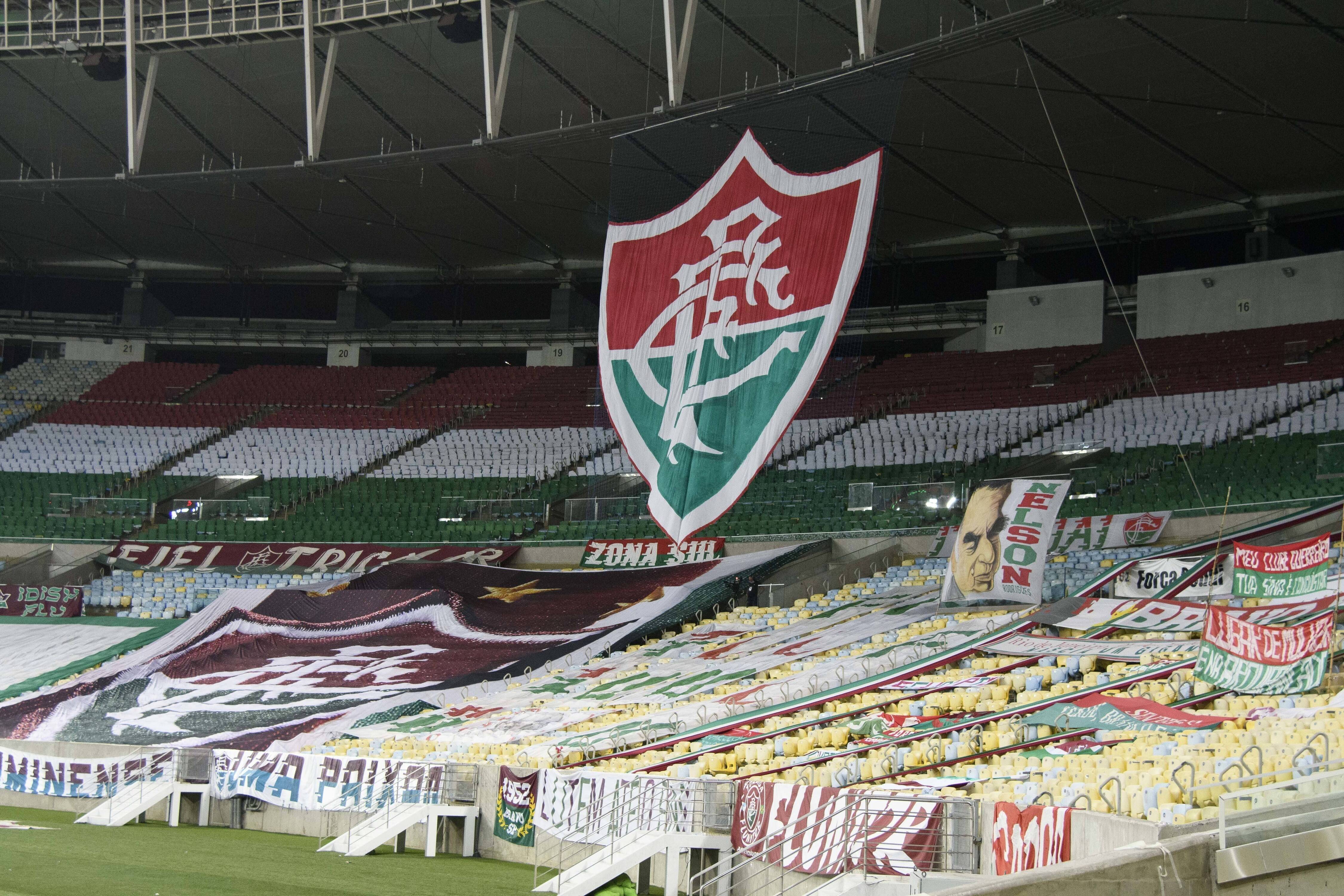 City Football Group owns a couple of clubs in North and South America, so it wouldn’t come as a surprise if Fluminense gets first dibs on a player if they show interest. Likewise, if Manchester City eyes a player on Fluminense, they’ll likely get the first crack at the player.

Both clubs are also currently working on a deal that will send Brazilian wonderkid Kayky to Manchester City next year, and it’s only a matter of time before the two sides announce an agreement for the teenager.