Tottenham have reportedly already initiated contact with the representatives of Athletic Bilbao manager Marcelino as a potential Jose Mourinho replacement.

The 55-year-old has a good reputation from his work in La Liga and could now be in line for a move to the Premier League after Mourinho’s sacking by Spurs this week.

According to The Athletic, Marcelino is one of the names on Tottenham’s list and some contacts have already been made as they prepare to hire a long-term replacement for Mourinho.

Tottenham haven’t had the best season, and it’s clear a change of direction was needed, though the timing of Mourinho’s sacking was a surprise. 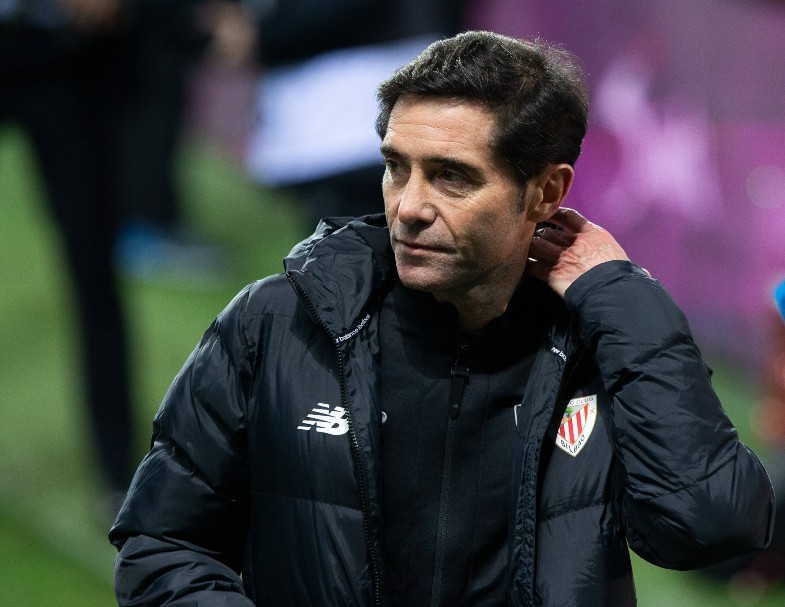 Marcelino is being linked with Tottenham

The north London outfit take on Manchester City in the Carabao Cup final this weekend, and will have the inexperienced Ryan Mason in charge after he was installed as caretaker manager.

Spurs fans will wonder if this was the best time to part ways with Mourinho, but Marcelino would surely be seen as a good replacement.