Liverpool may reportedly have been dealt a blow to their hopes of sealing the transfer of Paris Saint-Germain star Kylian Mbappe.

The France international is approaching the final year of his contract with PSG and this has led to him being linked with Liverpool by Le Parisien in recent times.

However, it now looks like Mbappe may be hinting at a move to Real Madrid instead as Goal report that he’s started house hunting in the Spanish capital.

They add, however, that Mbappe has not yet definitely made up his mind about his next move, so it could be that there’s still some glimmer of hope for Liverpool, even if this doesn’t look ideal for their prospects.

Mbappe would be a dream signing for the Reds, who look in need of a major shake-up after a disappointing season, with Sadio Mane and Roberto Firmino looking particularly off the boil up front. 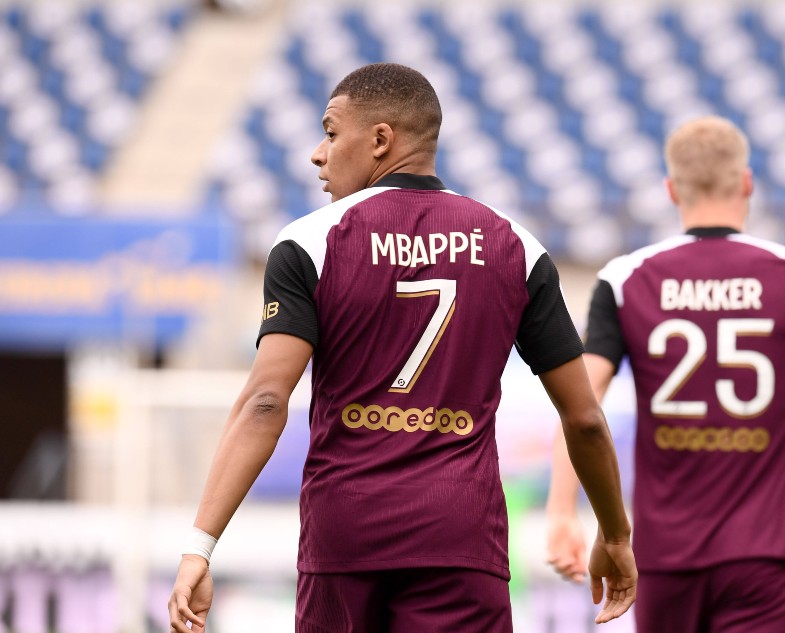 Kylian Mbappe has been linked with Real Madrid and Liverpool

Real Madrid would surely also dearly love a Galactico signing like Mbappe, however, with the 22-year-old perhaps the most ideal long-term Cristiano Ronaldo replacement for Los Blancos.

"I've let you down" – John W Henry has apologised to Liverpool fans, players and Jurgen Klopppic.twitter.com/TcDDJHB9cc