According to the Times (subscription required), rivals Manchester United and Liverpool are in talks regarding a pair of pre-season friendlies, that could aid the returns of fans to Premier League action.

The Times report that discussions are in an ‘initial stage’, adding that the plan is for the sworn foes to meet at Old Trafford in late July before a return fixture at Anfield in early August.

Other matches are also being considered as the sides look to plan their pre-season preparations, with this news coming the very morning after they withdrew from the sick European Super League proposal.

It’s stressed that due to the travel restrictions imposed by Covid-19 that foreign tours are unlikely, with this particular meeting discussed at both a ‘football’ and ‘operations’ level by both clubs.

Two fixtures between the nation’s biggest clubs would no doubt be lucrative, however fans may want to reconsider the potential of watching the pre-season clashes owing to their teams’ recent behaviour. 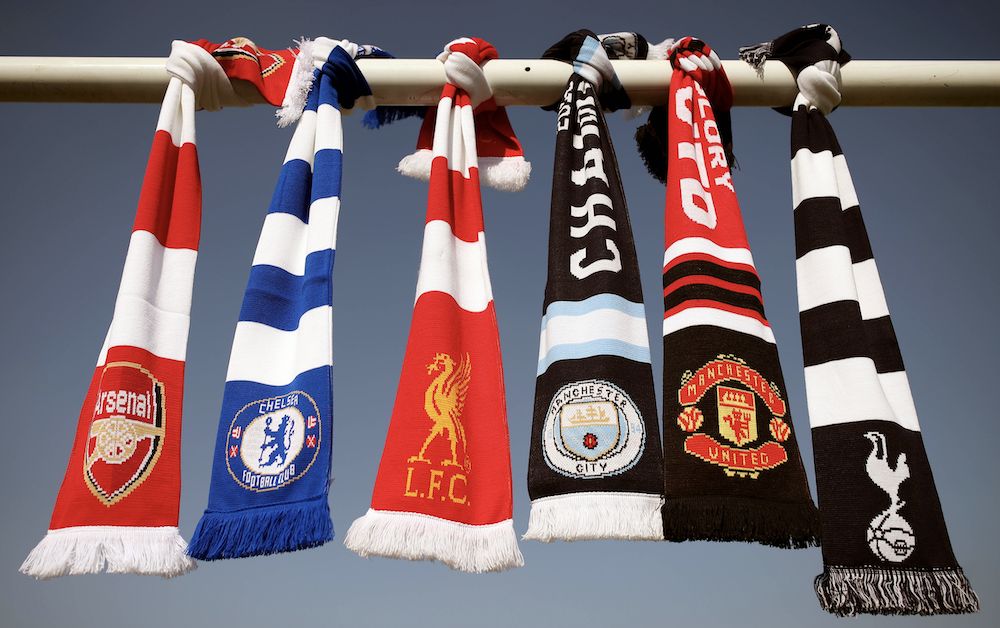 Both clubs were involved in the plans to create a European Super League.

It is not yet a certainty that supporters will be allowed back in the stands once next season starts, with the Premier League to kick off on August 14, but some trial runs in the near future could help.

The Times note that 101,524 people were in attendance when United and Liverpool last met during pre-season, which was an encounter in Michigan as part of the International Champions Cup.

Considering that Covid-19 cut down the offseason break ahead of this term, and international competitions like the Euros and Olympics taking place this summer, you’d think that there wouldn’t actually be any need for such high-profile fixtures, rather focusing on the players resting up.