Manchester United have reportedly been given the green light to negotiate a potential trouble transfer deal for Jack Grealish and Declan Rice.

The Red Devils are making these two England internationals their top priority targets for the summer in a potential €150million spending spree, according to Todo Fichajes.

The report adds that Man Utd have been given the green light by both players to approach their clubs Aston Villa and West Ham.

There’s no doubt Grealish and Rice are among the finest talents in the Premier League right now and they’d surely make an impact at Old Trafford.

United could do with Rice as an upgrade on the likes of Nemanja Matic and Fred, while he might also offer them another option at centre-back if required.

Meanwhile, Grealish would also be a terrific signing to give Ole Gunnar Solskjaer’s side a bit more spark in attack. 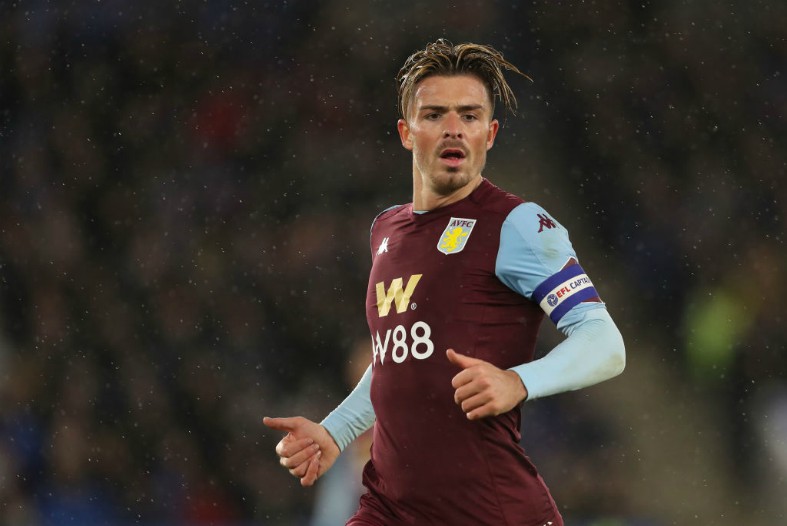 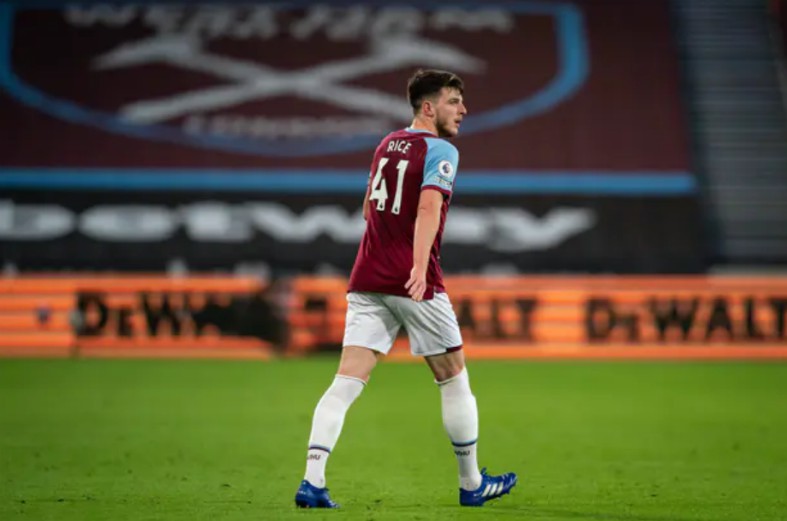 United have relied on Bruno Fernandes a lot this season and Grealish could give them something a bit different, either as an extra attacking midfielder or a wide-forward.

If MUFC can indeed get both these potentially world class talents in for just €150m it could be superb business.