Tottenham are reportedly preparing to make an offer to clinch the transfer of Schalke forward Matthew Hoppe this summer.

Schalke have just been relegated from the Bundesliga, so could face losing some of their key players ahead of next season, with Hoppe a big prospect who will surely fancy his chances of a move.

According to Todo Fichajes, Spurs now appear to be stepping up their interest in the talented 20-year-old and could soon make an offer to lure him to north London.

Hoppe has scored five Bundesliga goals this season and will surely only improve with time, whilst also being likely to benefit from playing in a better team.

Tottenham have also had a bit of a disappointing season so will likely to look to make some changes to their squad this summer.

Hoppe could be a fine long-term purchase for the club, with the young American forward surely having a big career ahead of him. 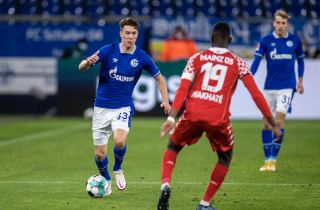 Man United linked striker has ‘gentlemen’s agreement’ with club that he can leave in summer March 17, 2021 21:17
Liverpool FC 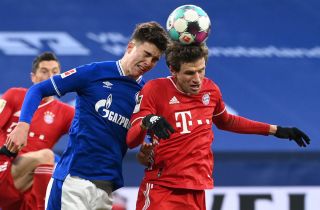