West Ham are reportedly stepping up their interest in Villarreal winger Samuel Chukwueze ahead of the summer transfer window.

Reports in Spain claim the Hammers are eager to sign the talented Nigeria international, who has shone in La Liga for some time now.

Chukwueze’s fine form has previously also seen him linked strongly with Chelsea, while there’s also been talk of interest from Manchester United and Liverpool.

However, it may be that interest from those clubs has cooled somewhat, putting West Ham in a strong position this summer.

David Moyes could do with more attacking options and Chukwueze could also be a useful alternative to Jesse Lingard if a permanent transfer from Man Utd doesn’t end up happening.

West Ham have over-achieved this season and it’s exciting to think of what they could do next season if they have a strong transfer window. 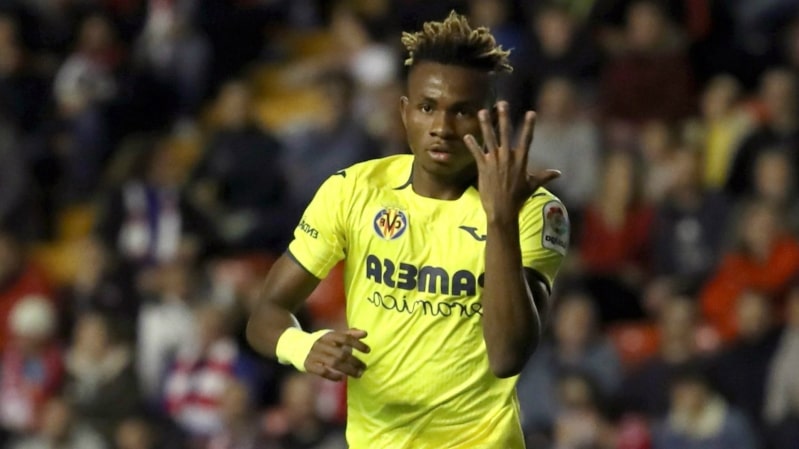 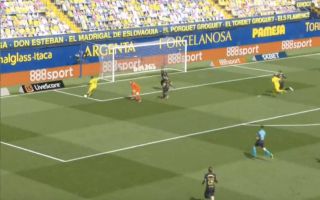 Chelsea attacking target could be available for half of release clause June 1, 2020 14:20
Chelsea FC