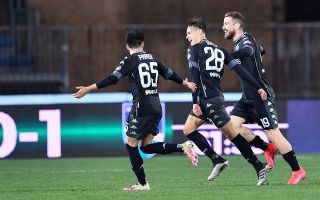 The 19-year-old looks a hugely promising talent after catching the eye with his performances in Serie B in recent times, and it could now earn him a big move to the Premier League.

According to Tuttomercatoweb, both Arsenal and Leicester City have opened talks over this potential signing, and are exploring if it will be possible due to new restrictions brought in by Brexit.

It is no longer as easy to secure deals for promising young players from abroad, so the Gunners and the Foxes will no doubt hope they can work a way around that for Ricci.

The Italian starlet looks like he has a big future in the game and it could be worth trying to snap him up now before his value soars. 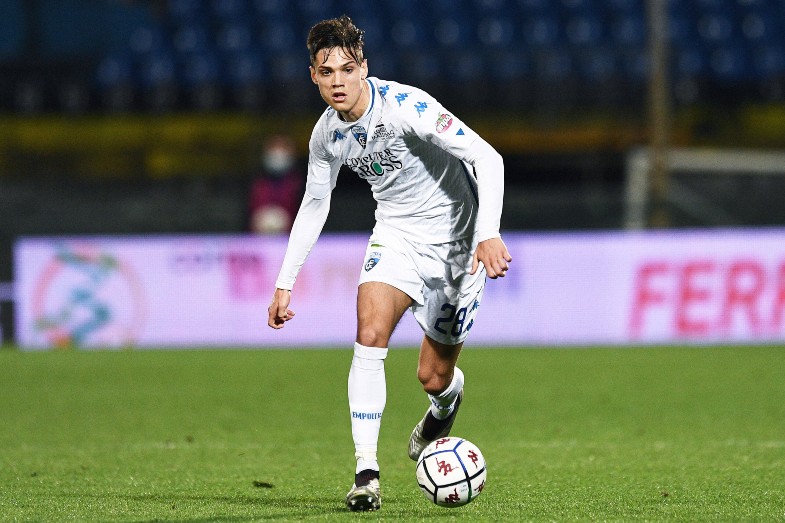 Samuele Ricci is being linked with Arsenal and Leicester City

Arsenal have had a lot of success in blooding young players over the years, while Leicester have also been shrewd when it comes to identifying lesser-known talents on the cheap.

In truth, a move to the King Power Stadium could currently be more tempting for a player like Ricci, with Leicester looking contenders for a Champions League place next season, while Arsenal slump in mid-table after a disappointing campaign.