Aston Villa manager Dean Smith has confirmed that the club will not be signing Ross Barkley on a permanent deal from Chelsea, report Goal.

Barkley joined Villa on loan in the summer transfer window, with the former Everton midfielder standing little chance of being given regular game-time at Stamford Bridge.

He started the season in quite sensational form, the kind which made you wonder if a revival was on the cards, a la Jesse Lingard at West Ham of late.

However, Barkley has been battling with form and fitness over the past few months, and as a result, he looks to have scuppered his chances of getting a permanent move to Villa Park. 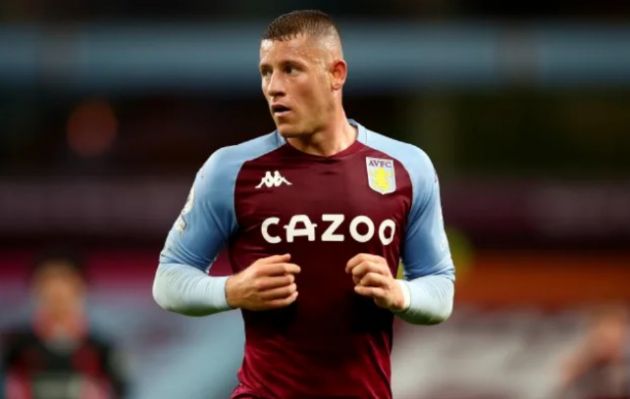 When quizzed on Barkley’s future, Dean Smith replied, as quoted by Goal:

“No, Ross Barkley came in on loan at the start of the season.”

“He’s got another two years left on his contract at Chelsea and that’s not been discussed at all.”

That’s as clear an indication as they come that Smith and Villa have decided against permanently signing Barkley in the summer. Considering his struggles of late, that comes as no surprise.