This 2020/21 Premier League season has been amongst the strangest ever, and with the Super League fiasco dominating the narrative a few days ago, things got even more odd.

Within the space of 48 hours, we had been treated to the creation and then collapse of what initially appeared to be a breakaway coup attempt by 12 of Europe’s top football clubs.

There’s every chance that we’ve not heard the last of it, with sanctions expected to be applied to each club that signed up for the Super League in due course.

West Ham United’s captain, Mark Noble, is clearly hoping for a hefty deduction of points for those teams around them at the top of the Premier League table. 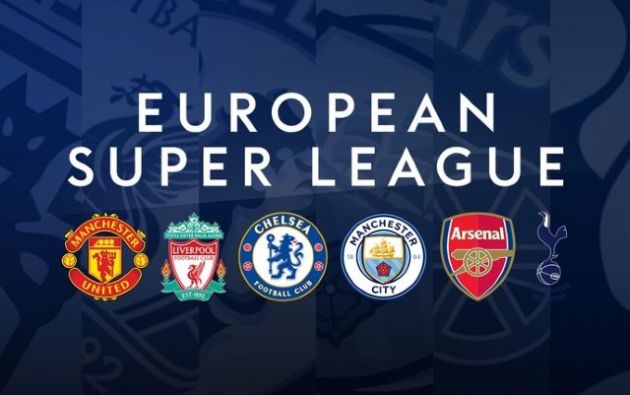 Why? It would give the east Londoners a chance to win their first-ever title.

“I was with (Mark) Noble the other night and I said to him ‘you’re going for the title son’, and he said ‘what a season, if they deduct points it’ll be down to West Ham or Leicester,'” former Hammer and now BT Sport pundit, Joe Cole, said on the All to Play For Podcast, cited by HITC.

“It’s been a strange few years, but that would be even stranger.”

Whilst no punishments can be ruled out at the moment, it’s difficult to imagine a scenario where David Moyes’ side are given a genuine chance of the title by default.