It’s not often that Cristiano Ronaldo comes under fire from all quarters, but the Portuguese’s lack of commitment in one particular area of his game has scene precisely that scenario come to pass.

Against Parma during Juventus’ midweek Serie A fixture, Ronaldo was accused of ducking out of the way of Gaston Brugman’s free-kick, which led to the game’s opening goal.

It’s not the first time it’s happened this season either. 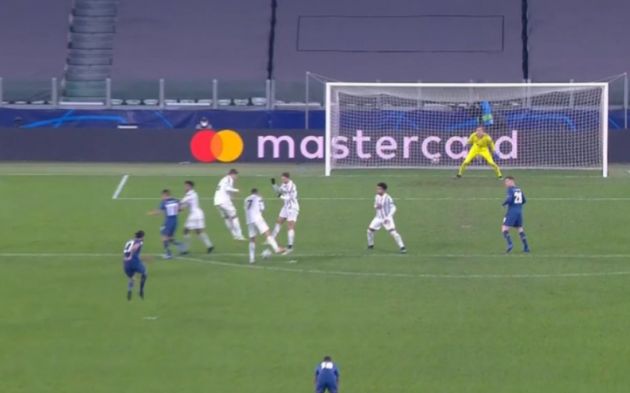 During Juve’s devastating defeat against Porto in the Champions League, it was Ronaldo turning his back in the wall which meant that Sergio Oliveira’s strike found the net and helped to dump the Italians out of a competition they had a genuine chance of winning.

According to the Daily Star, Andrea Pirlo has now admitted that he may have to take Ronaldo out of the bianconeri wall in future, in order to ensure that the line of defence does the job it’s supposed to.