Ever since the advent of the Premier League in England in 1992, the way that football has been consumed has changed.

For decades prior, there was either Match of the Day on BBC or The Big Match on ITV. Then along came Sky Sports and nothing was ever the same again.

There’s little doubt that the production values have increased year on year with the channel looking for more innovative ways to succeed with its offering.

More recently, BT Sport have taken a slice of that particular pie, with Amazon even getting in on the act at the beginning of the current campaign.

However, things could be about to change once more, and this could be another seismic shift to the way in which the public view the beautiful game.

“Sports, like every other visual entertainment content type, is going to be an over-the-top service. That’s just where everything is headed,” DAZN’s Kevin Mayer said to CNBC.

“Traditional pay-TV is declining, both here and in Europe. In most markets in Europe, it never really had the foothold that it had here.

“DAZN is mostly focused in Europe and Asia. They have a big business in Japan and then key markets in Europe. 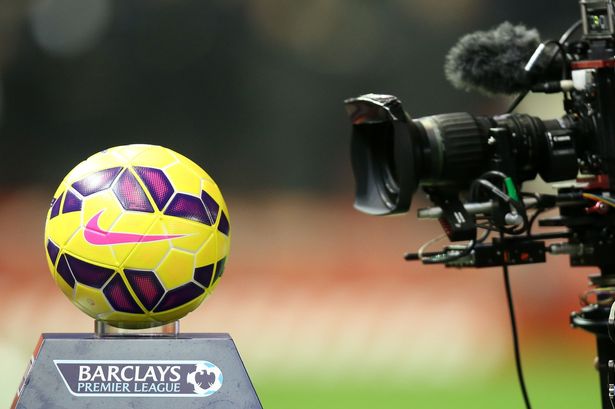 “It has a global footprint through boxing and a few other sports. That’s what you see in the US and other countries.

“[…] To have staying power, you need to deliver the sports that matter to consumers no matter where they are. And those are the local sports.

“So in the UK, the English Premier League and maybe some cricket and maybe some rugby. In Germany, it’s Bundesliga, which is their equivalent of the EPL. In Japan, it’s baseball.

“So you have to get those local rights in those countries. And that’s how you can make a real service take hold.”

Given the stranglehold that the cable company has on boxing at present, one can assume that the ‘Netflix of football,’ as DAZN are being termed, will ensure a similar ring fenced deal when it comes to bagging Premier League rights.

Their intentions seem clear, and the likelihood of DAZN winning the rights will mean that consumers will be hit in the pocket again.