Paris Saint-Germain are leading Barcelona in the race to sign Arsenal right-back Hector Bellerin, according to Todo Fichajes.

Bellerin has been a great servant to Arsenal, but there comes a time in every player’s career where they have to decided whether to stick or twist.

If Todo Fichajes are to be believed, that time has come for Bellerin, and considering the calibre of the clubs interested, the signs aren’t positive from an Arsenal perspective.

As per the report, Barcelona, where Bellerin started his career, and Paris Saint-Germain are both interested in signing the defender this coming summer. 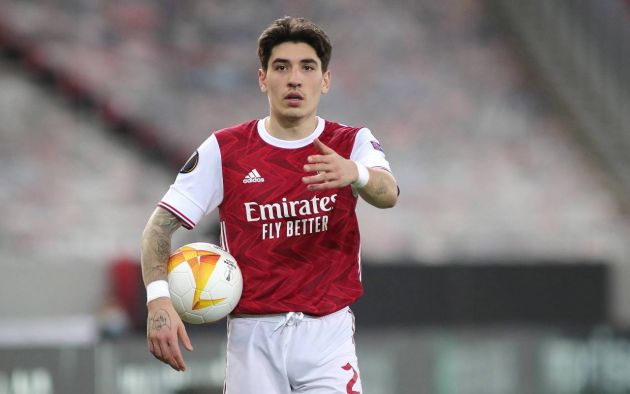 Barcelona and PSG are both thought to be interested in Hector Bellerin.

Todo Fichajes report Bellerin’s valuation to be in the region of €25M, with the Spaniard having two years left to run on his contract with the Gunners.

You could be forgiven for assuming that Barcelona, Bellerin’s boyhood club, are leading the race to sign him, but that doesn’t appear to be the case.

It’s claimed that PSG have actually leapfrogged Barca in the race to sign the player, as a result of their status as the fashion capital of the world.

Bellerin has taken up fashion as an extra-curricular activity in recent years. Paris would be the perfect place for him to continue.