It’s been a tumultuous week for the six Premier League clubs that decided to join the Super League, only to leave it again within 48 hours of the announcement taking place.

Though the breakaway threat has passed for now, it appears likely that it will resurface again in some way, shape or form.

Whether the clubs will be in a position to rejoin at a later date isn’t clear, and given that the reason for doing so initially appeared to be centred on a financial windfall, the news that each club will be find €300m for backing out won’t be music to their ears. 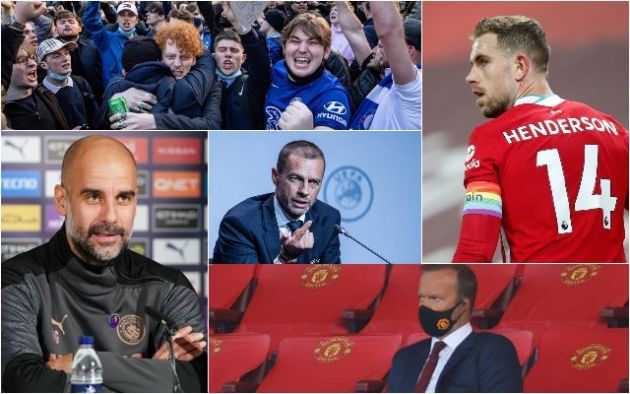 According to Vozpopuli, cited by Mundo Deportivo, none have yet officially withdrawn from the  Super League despite various apologies and statements to the contrary.

The reason for the same is believed to be the size of the fine each would be obliged to pay, plus interest.

The report notes that contracts were signed to that effect, so there’s no escaping what is turning into a PR and financial disaster for all concerned.