The execution of the European Super League has been a disaster from start to finish, and Real Madrid president, Florentino Perez, can certainly be culpable for much of that.

Alongside Juventus president, Andrea Agnelli, Perez rode roughshod over UEFA in order to try and get the breakaway league up and running, but clearly went about it in totally the wrong way and his attempts at PR thereafter only served to make things worse.

With many of the clubs initially invited now having pulled out, Perez and Agnelli have had little choice other than to suspend the Super League for now, though the former has doubled down and insists that it will go ahead in some shape or form at some stage. 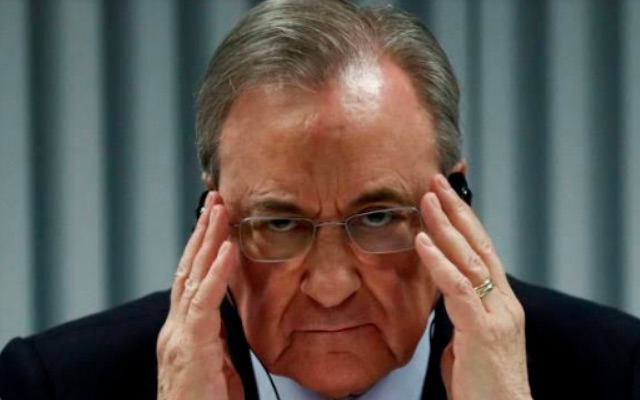 That attitude has left him at loggerheads with UEFA, and the Daily Telegraph report that there could be huge ramifications for Los Blancos next season.

That’s because the outlet suggest that Real could be thrown out of the Champions League, and are only still in this season’s edition because broadcasters would sue the governing body if the competition wasn’t completed.

Nothing worse than someone who can’t admit that they made a monumental error of judgment.