It’s been a god awful week for the Glazer family after their ill-advised foray into the Super League.

Ed Woodward has seemingly resigned over the fiasco, though the official line may be different, meaning that Manchester United’s owners will be without their closest allie at the club.

It’s also given licence for the club’s long-suffering supporters to throw more mud at the Glazers and try to oust them thanks to fan power as a result. 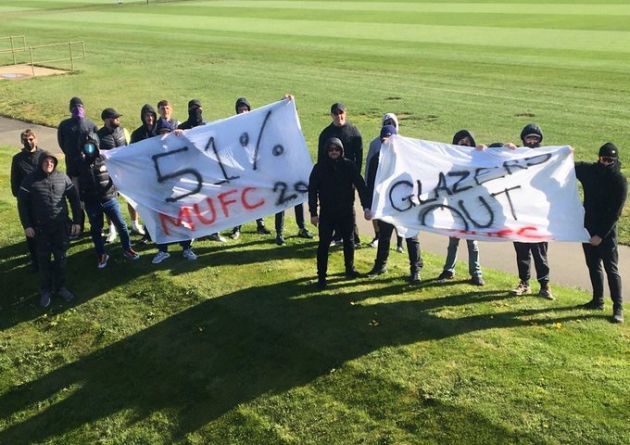 Simon Jordan, however, took one fan to task on talkSPORT, asking how exactly the Glazers are to blame for ruining the Old Trafford outfit when they are still, for example, spending £80m on centre-backs.

Simon Jordan takes on an #MUFC fan over why the fans want #GlazersOut pic.twitter.com/xJBLAY1Kdg