Zlatan Ibrahimovic has clearly looked after himself these past few years, and the Swede is showing no signs of slowing down.

He’s already scored 17 goals in 25 games this season, and turns 40 in October, but that hasn’t stopped him from agreeing to extend his contract with the Italian giants.

The one-year extension will see him stay at the club until the end of the 2021/22 campaign and will ensure that he continues to spearhead the rossoneri attack.

After suffering a knee injury during his time at Manchester United, it was felt that Ibra could never come back and be as good as before. 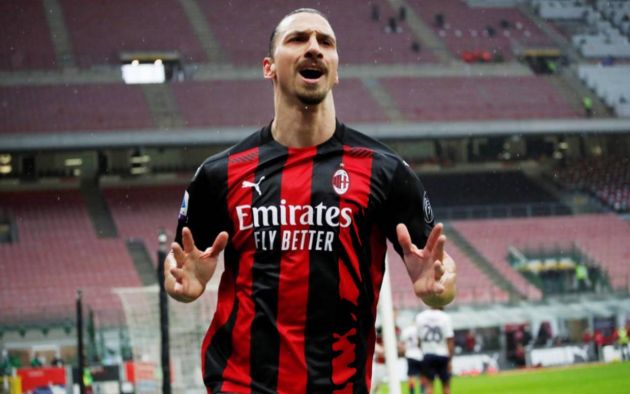 Although age has wearied him ever so slightly, he remains a fearsome competitor.

So much so, that he will be hoping to earn a place in the Swedish national team for the upcoming European Championship.

Football supporters should make the most of the next 12 months because football will be the poorer without Zlatan.