Arsenal fear that the fallout from the European Super League fiasco could cost them a chance at signing Martin Odegaard, according to The Sun.

Odegaard has been a brilliant addition to Mikel Arteta’s squad, with the Gunners in dire need of a creative spark in the midfield.

The only down side to the Norwegian’s acquisition was that it was only initially on a temporary basis. Odegaard is due back in Madrid in the summertime.

While, as The Sun report, Arteta wants to keep Odegaard around in North London, there is now doubts over the plausibility of the transfer. 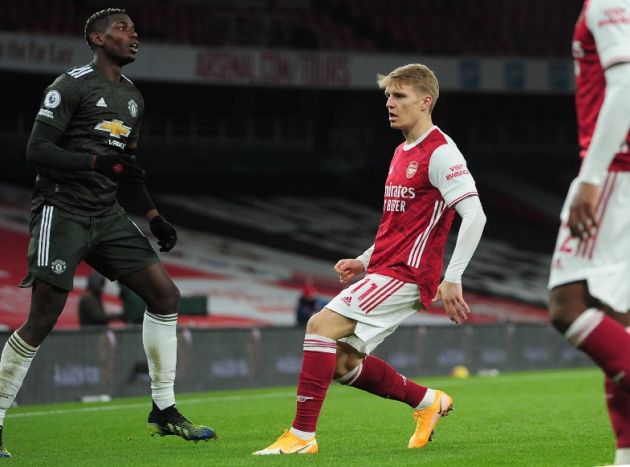 Martin Odegaard could be denied a move to Arsenal by a bitter Florentino Perez.

The report claims that, with Florentino Perez not best pleased with Arsenal following their European Super League U-turn, he may deny them an opportunity at signing Odegaard.

It would be spiteful from Perez, and not exactly shrewd to allowing his emotions to meddle with his business, but in wake of everything that’s happened, you wouldn’t be surprised… 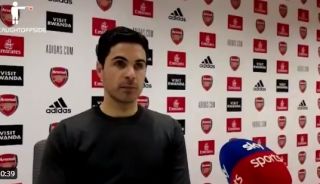