At 33-years-old, Lionel Messi has only a few years left in his career, and with his contract expiring in June, some wonder where Messi will finish his playing days.

In an interview with Olé (via Diario AS), former Argentine player Abel Balbo spoke about Messi and where he feels his compatriot would like to finish off his career when his time in Europe is over.

There’s plenty of discussion of Messi possibly heading to Major League Soccer when his European career is over, with Inter Miami being a possible destination. However, Balbo states that he sees Messi returning to Argentina and playing for Newell’s Old Boys. 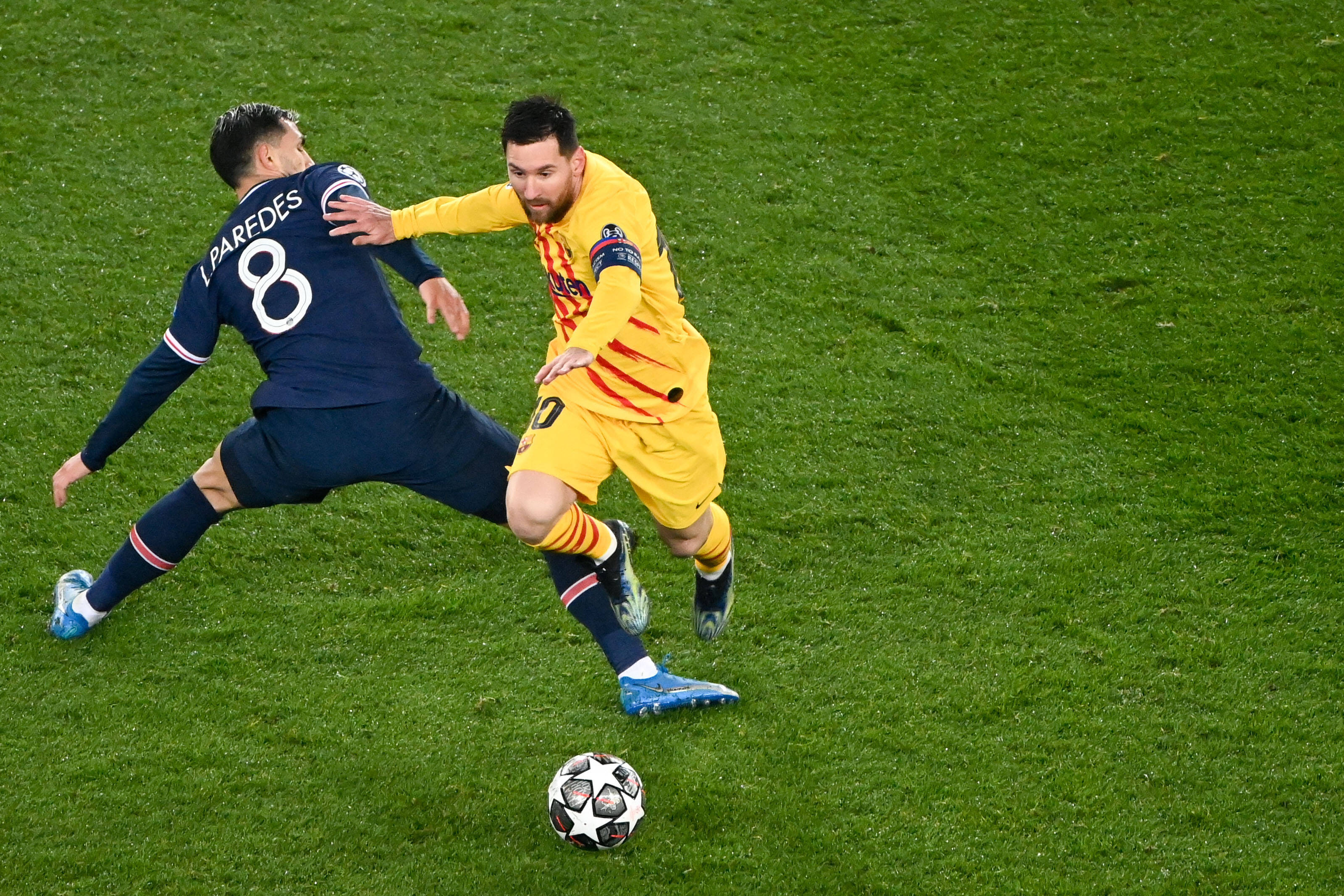 “Messi always has the doors open at Newell’s, and it would be a huge satisfaction to have the two greatest with our jersey: we already had Diego; we are missing Leo. For him, it would surely be a huge pleasure too because he is a fanatic fan,” Balbo said.

“I imagine him, and I think one day he will play with the Newell’s jersey because, as I said, he is a fanatic fan. The players of that level who return do so out of love, out of passion, and that’s stronger than anything else.”

Messi’s contract expires in June, and he can likely play two or three more seasons before planning his post-European playing career.

As mentioned, MLS is an option as Inter Miami co-owner David Beckham wants to bring the biggest stars, but perhaps a return to his home country can also be in the cards for Messi.