Jorge Mendes is to help Jose Mourinho secure his next job in the Premier League, with Wolves being mentioned as a possibility by Don Balon.

After his sacking by Tottenham, you get the impression that Mourinho has exhausted all of his options at the top end of the Premier League table.

His past affiliation with Chelsea and Spurs rule him out of the running for the Arsenal job, while any ex-Manchester United manager is not going to be replacing Pep Guardiola at Manchester City.

If The Special One is to remain in England, compromises may have to be made. As per Don Balon, a drop down to mid-table could be on the cards for the Portuguese.

MORE: Daniel Levy urged to sign ‘mini Mourinho’ for Tottenham in order to bring back the glory days to White Hart Lane 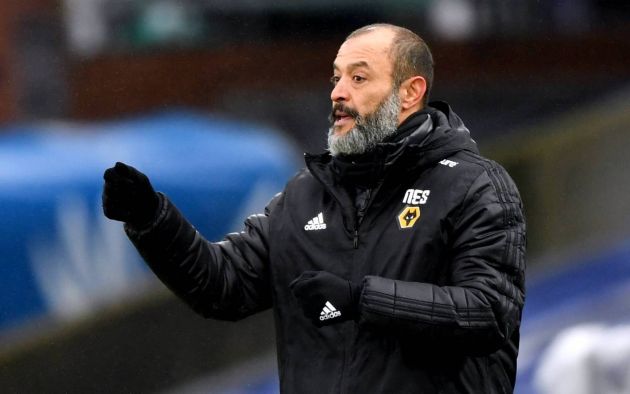 Nuno Espirito Santo’s Wolves future is reportedly in some doubt.

Don Balon report that, with doubts emerging over the future of Nuno Espirito Santo at Molineux, Mourinho could take the Wolves job ahead of next season.

It’s believed that his agent, Jorge Mendes, is working on it, and with his close ties to Wolves, ties which have helped them assemble their squad, this could actually come to fruition.

Mourinho taking the Wolves job would be a pretty clear indicator of how the mighty have fallen, but perhaps he could do without the expectations that come with managing a top club.