Juventus are reportedly set to throw their hat in the ring in the race to sign Chelsea striker Olivier Giroud this summer.

The irony of Chelsea having one of the best backup strikers in Europe is that Giroud barely plays a minute under Thomas Tuchel.

The striker, who is only bettered by Thierry Henry in France’s all-time top scorers list, has been frozen out for the bulk of the season at Stamford Bridge.

Considering his contract is due to expire at the season’s end, it’s difficult to see him agreeing to stick around for another year without the prospect of playing football.

Todo Fichajes are now linking him with the exit door, and as per the report, Juventus are considering making a move to sign the veteran forward.

MORE: Massive transfer boost for Chelsea as Euro giants agree a deal to sign the replacement for world-class star wanted at Stamford Bridge 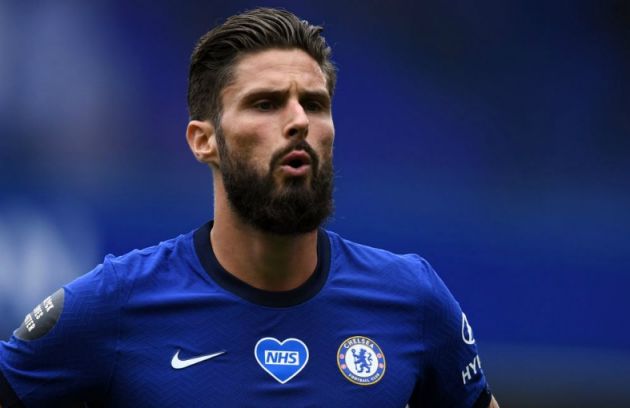 The report claims that The Old Lady could be looking at affordable options to strengthen their squad, one of which could be signing Giroud on a free transfer.

Again, it’s difficult to see how much game-time Giroud would get at Juve, thus it’s unclear if he’d be tempted by the prospect of moving there.

Nevertheless, when you’re 34-years-old and spending a lot of time on the bench, you’ll be delighted to see clubs of Juventus’ stature linked.