According to the Daily Star, Manchester United will offer Luke Shaw a contract worth £190,000-a-week in an effort to both reward the left-back and tie down his future to the club.

The Star report that Shaw will be offered a deal that extends his stay at the club to the summer of 2026, the full-back’s current contract expires at the end of the 2022/23 season.

It’s added that Shaw currently earns £150,000-a-week with the Red Devils, but will be rewarded with a £40,000-a-week pay raise after an excellent season.

Shaw has been on the up at United since the 18/19 season, after an evident summer of work that overcame previous fitness issues, whilst the ace is no longer being hampered by constant injuries.

Shaw has made 40 appearances across all competitions this season and has been the best left-back in the Premier League this term, contributing five assists and a goal in the top-flight so far. 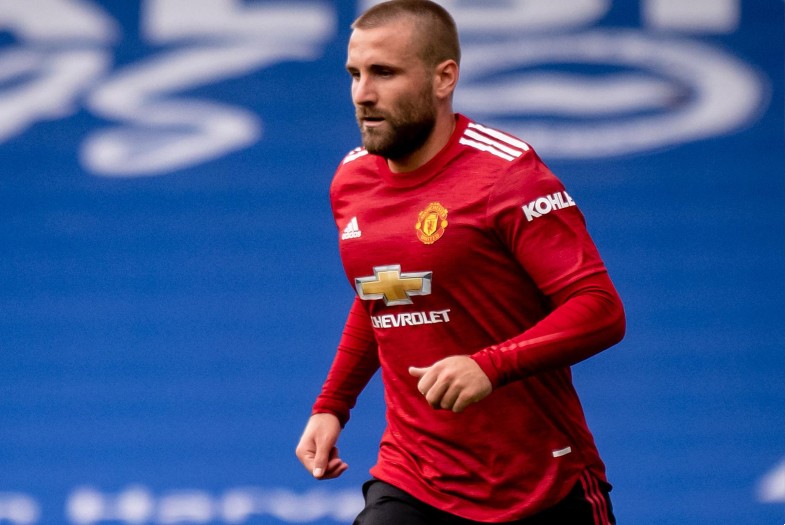 Luke Shaw has been phenomenal for Manchester United this season.

The Red Devils signed Shaw in the summer of 2014 for an initial fee of £27m in a deal worth up to £31m, per BBC Sport, but the ace endured hardship during his first few years at Old Trafford.

Shaw made his first appearance for England since September 2018 last month, in a return that was unfortunately delayed by an injury earlier this season.

Shaw snatched the chance with both hands and now the Three Lions are set to head into the Euros with Gareth Southgate spoilt between Ben Chilwell and the Man United man on the left side.

It’s great to see the turnaround that Shaw has completed at United, it’s only fair that the left-back’s praise is as loud as the fierce criticism he’s faced since leaving Southampton as a youngster.