Thomas Tuchel’s priority for the upcoming summer transfer window is to sign either Erling Haaland or Romelu Lukaku, according to Bild reporter Christian Falk.

Tuchel has already improved Chelsea drastically, with the Blues having such a clearer sense of direction under the German in comparison to when club legend Frank Lampard was in charge.

However, there’s no denying that Chelsea’s squad is still some way away from being perfected. The glaringly obvious shortfall is in attack. The Blues have no reliable goal-scorer.

While Timo Werner was supposed to be that man, his move to the Bridge hasn’t played out as anticipated. Regardless, he looks far more comfortable out on the left flank.

MORE: Juventus throw their hat in the ring in battle to sign Chelsea striker 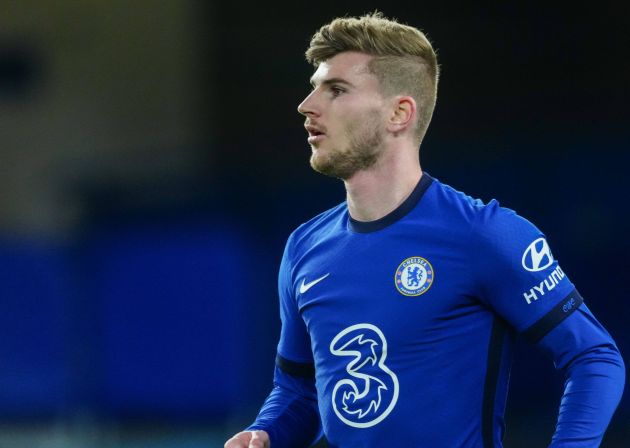 As a result, Roman Abramovich could be forced to open his chequebook again this summer. As per Christian Falk, either Erling Haaland or Romelu Lukaku could be on the agenda.

NOT TRUE ? is that @ChelseaFC plan a Transfer of Jude Bellingham this summer. The priority of Thomas @TTuchelofficial is a striker like @ErlingHaaland or @RomeluLukaku9 pic.twitter.com/AcgJnTgevB

The prospect of either striker spearheading Chelsea’s attack is enough to strike fear into both Manchester clubs, and any other side with any ambitions of winning the Premier League.