Gary Neville became of the European Super League proponents, and his brother, Phil Neville, discussed the stance the pundit took.

A week has gone by since the 12 founding clubs, including the top six Premier League clubs, announced that they were breaking away from the UEFA Champions League to begin their European competition.

Starting their league allowed these 12 clubs to see significant money come their way; however, that didn’t sit well with fans, journalists, and pundits. Neville was one of the more vocal figures against the super league as the Sky Sport pundit had his initial thoughts on this decision by the English clubs to go viral on social media. 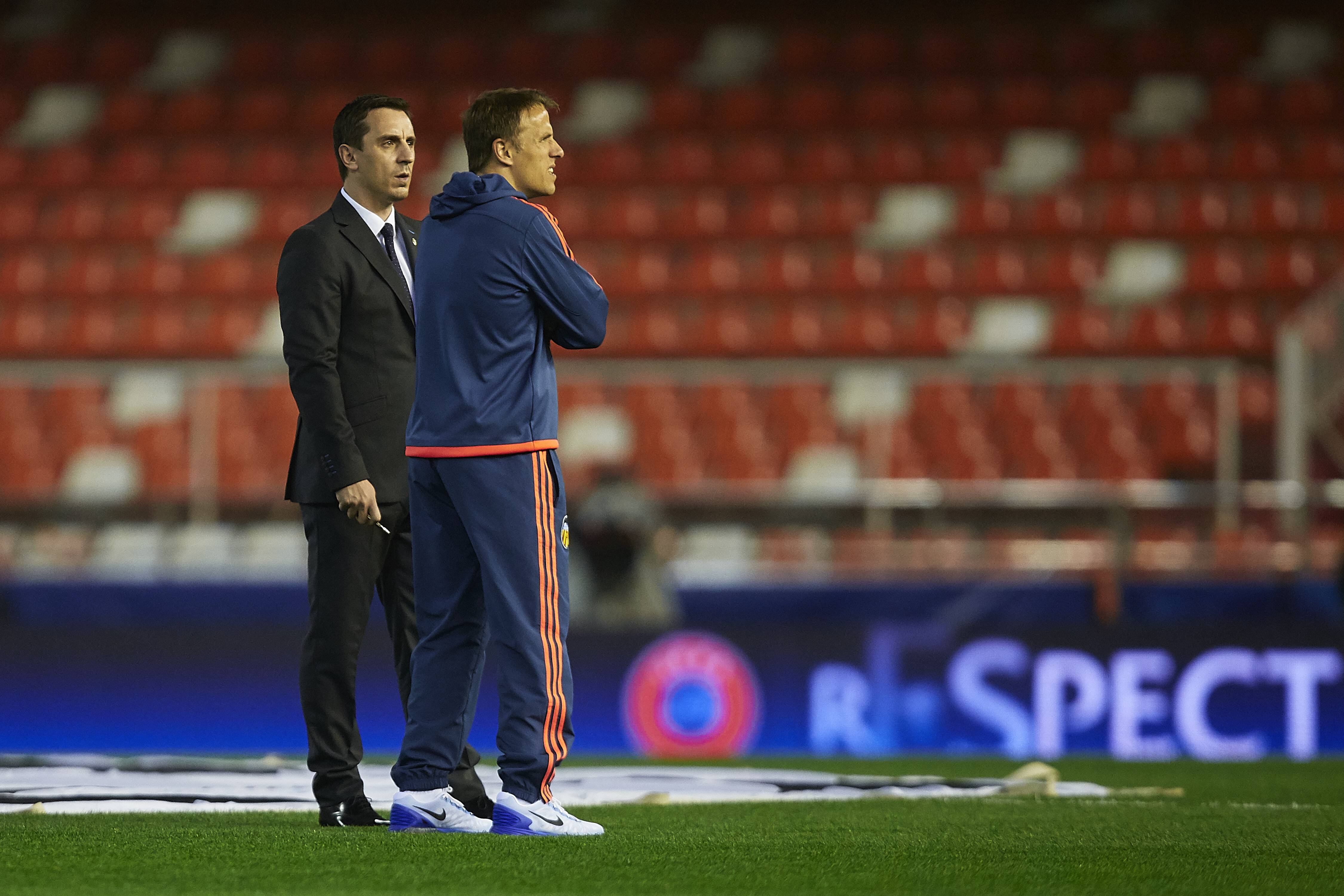 Before their match against the Philadelphia Union, Inter Miami’s manager applauded his brother’s stance when speaking about the Super League and the damage it would do to football during his press conference with Diario AS relaying his comments.

“Watching my brother speak so passionately about the subject after the game when nobody really knew anything about it, the ins or outs or what the project was all about, he had the courage and bravery to stand up for what was right,” Neville said. “He probably started the ball rolling, and then in the next 24 to 48 hours later, common sense prevailed.”

After 48 hours, the English clubs would pull out, resulting in the tournament crumbling and the owners of the Premier League sides sending apologies to their supporters.