Over the last couple of years, Flamengo has been one of the more successful clubs in South America.

The Brazilian side has won two domestic trophies while also lifting a Copa Libertadores crown. For the most part, Flamengo has been able to keep the majority of their star players from leaving for Europe during this reign. 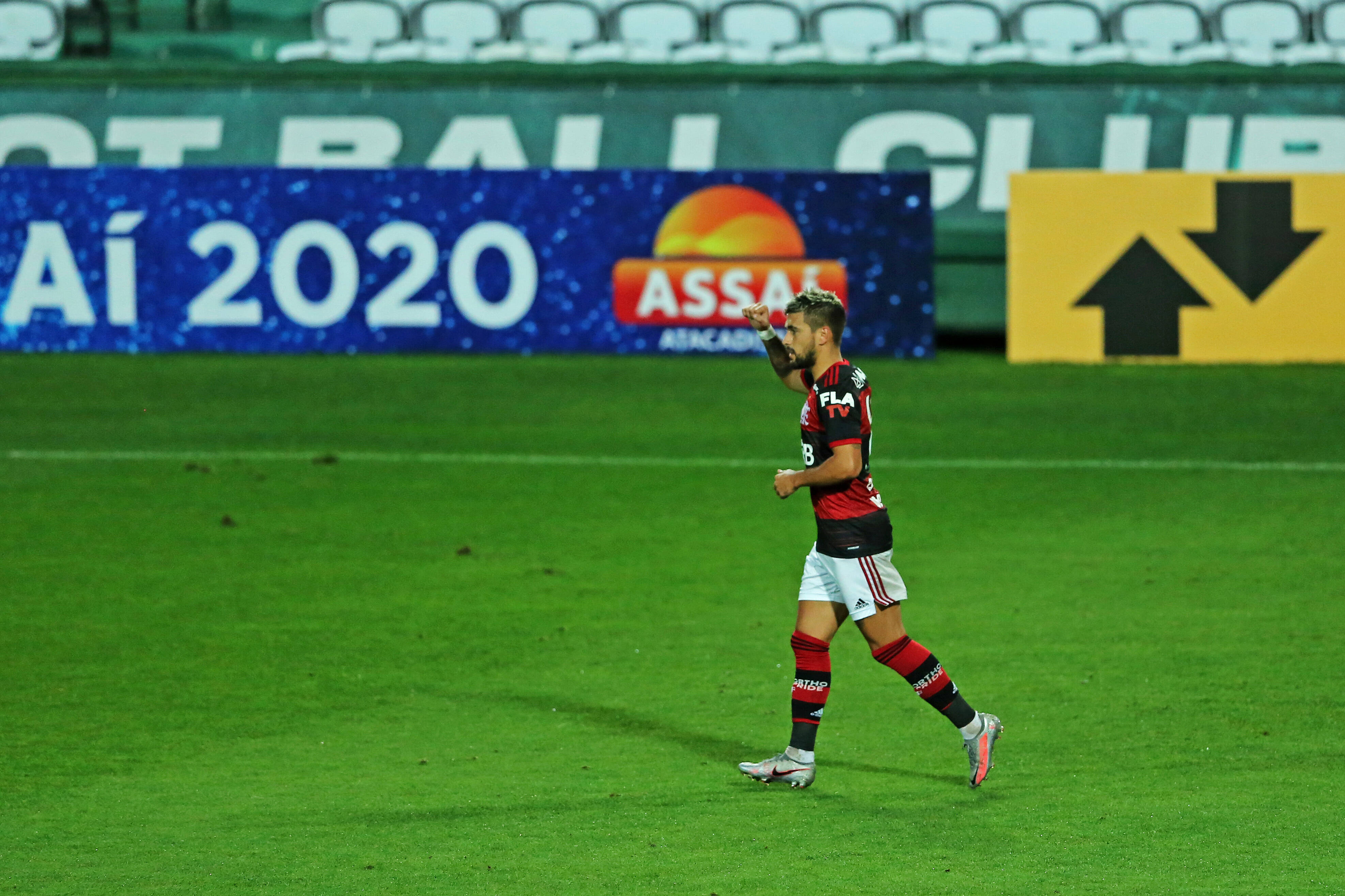 However, this summer could mark the departure of Flamengo’s key midfielder in Giorgian De Arrascaeta. Inter Milan has expressed interest at various points in the past; however, Brazilian football journalist Gustavo Henrique (via Bolavip) reports that the Italian side will once again go after the Uruguayan midfielder.

With Inter Milan likely looking to move on from Christian Eriksen this summer, the Serie A club wants someone to either replace Eriksen or provide some competition for the Denmark international.

Nonetheless, Flamengo doesn’t want to sell the player, which is why their asking price is €20-million for the 26-year-old.