Liverpool manager Jurgen Klopp is reportedly urging his board to seal the transfer of Sevilla defender Jules Kounde.

The highly-rated French centre-back is also being targeted by Real Madrid, but Klopp is supposedly pushing for his club to win the race for his signature, according to Diario Gol.

Liverpool urgently need a new signing at the back this summer after a difficult season in which Virgil van Dijk, Joe Gomez and Joel Matip have all missed a high number of games through injury.

Kounde has shone in La Liga and could be ideal for Liverpool’s needs right now, though it’s unsurprising that Diario Gol also state Real Madrid want him.

The Spanish giants will surely need to think about signing a long-term replacement for Sergio Ramos, and Kounde looks to have what it takes to come in and do the job at the Bernabeu. 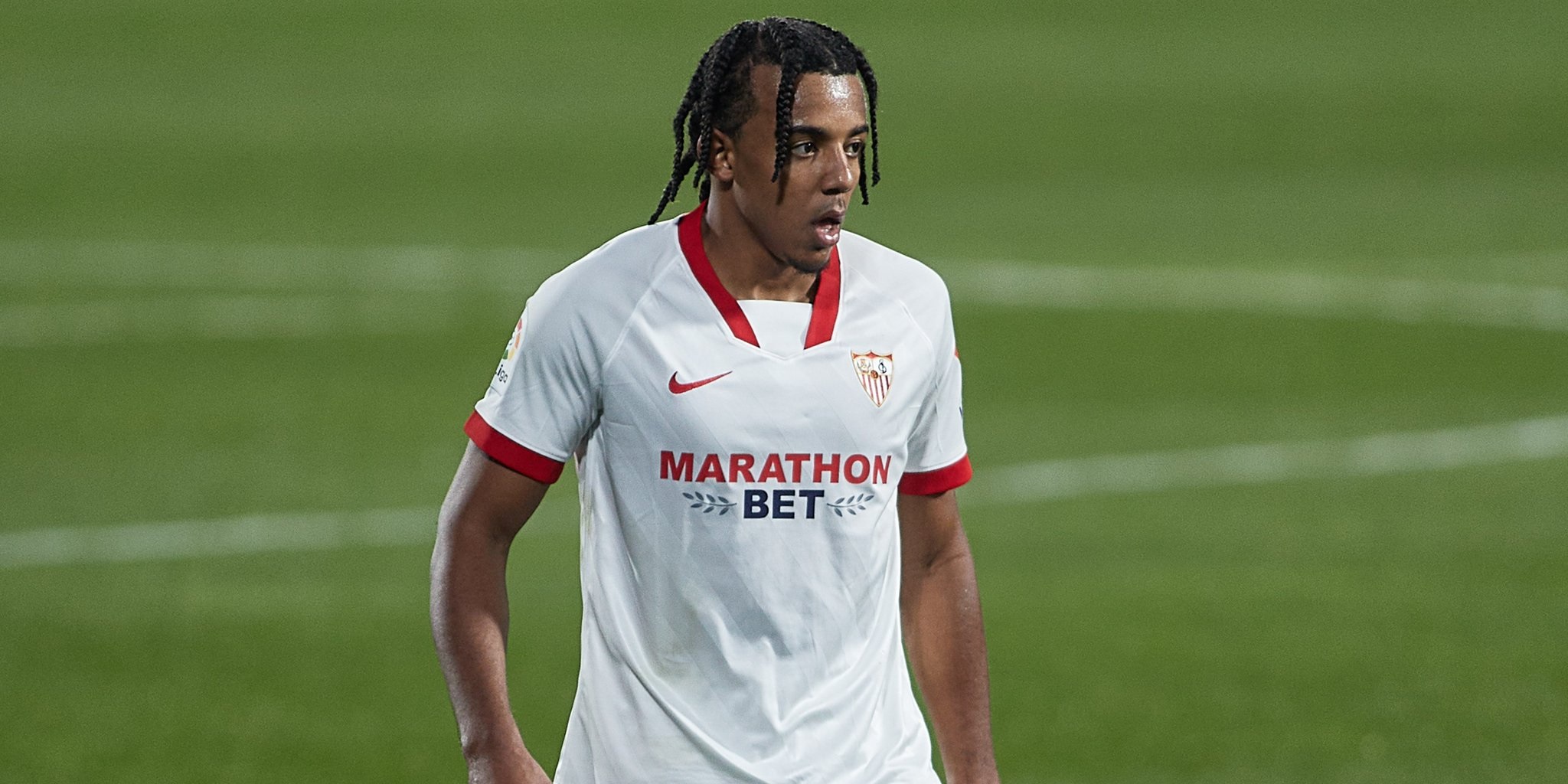 Jules Kounde is being linked with Liverpool

The 22-year-old could cost around £50million, according to a previous report from the Sun, and we’ve seen Liverpool spend big on players they want before, most notably when they strengthened their defence by signing Van Dijk from Southampton.