Thiago Almada is the crown jewel of Argentine football, and it’s only a matter of time before the wonderkid jumps to European football.

After enduring a difficult season that saw them finish with three points in their UEFA Champions League return, their manager resigning mid-season, and saw supporters storm their training grounds, Olympique de Marseille wants to turn the page towards a new era.

Pablo Longoria is now the new president of OM and having Jorge Sampaoli take over as manager; the French club wants to find their key player in this rebuild. As a result, the Argentine tactician is looking at his home country to obtain the latest impactful talent. 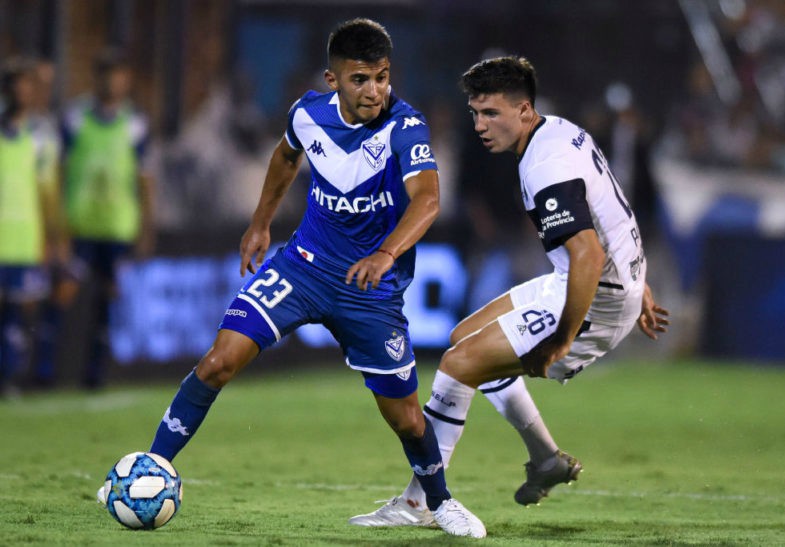 In January, Todo Fichajes reported that Manchester United had agreed to a deal with the talented midfielder; however, a report from Globoesporte confirmed that Almada was investigated for two months and is now being charged with sexual assault in Argentina, so perhaps this might have played a role in the agreement becoming official. It will be interesting to see whether The Red Devils walked away from this deal or whether it’s on hold.

Nonetheless, it seems as though OM is comfortable with Almada’s legal procedures in the case to pursue the player for a potential transfer. Almada has played in 71 matches for the Argentine side and has scored 17 goals and registered seven assists. Also, the teenager has a €25-million release clause.