The 27-year-old has shone in La Liga and also previously caught the eye in his time in Ligue 1 with Lyon, and the Daily Mail now claim he’s among Arsenal’s targets for the summer.

Fekir looks like he could be a good fit for Arsenal, who look in need of more spark and creativity in the final third after a difficult season.

The Gunners are currently all the way down in 9th in the Premier League table, with Mesut Ozil leaving in January and loan signing Martin Odegaard looking a decent addition, though it remains to be seen if he will stay permanently or return to parent club Real Madrid in the summer. 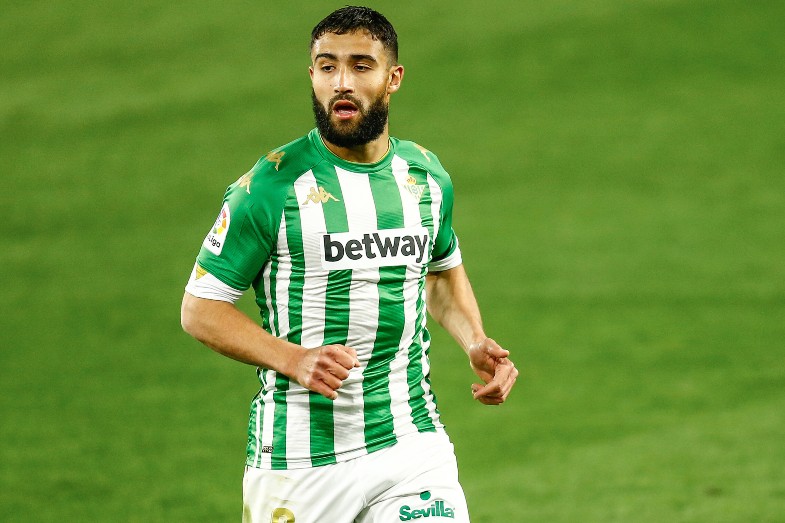 Fekir could be an important signing to give Arsenal more going forward, with the Frenchman’s creativity likely to help get the likes of Pierre-Emerick Aubameyang firing again after a disappointing dip in form this term.