Jorge Mendes may reportedly be planning to get Wolves midfielder Ruben Neves in at Manchester United as a replacement for Paul Pogba.

That’s what’s being suggested in this latest report from Don Balon, with Neves talked up as a Mendes client who could come in if Pogba heads out of Old Trafford, leaving a vacancy in midfield.

Neves has shone for Wolves and looks like he could be ready to make the step up to a bigger club, with the Portugal international perhaps ideal to give Man Utd something a little different in the middle of the park.

It would be fair to say that Pogba hasn’t really lived up to expectations with the Red Devils, and the club might do well to change things around in the near future.

Neves could link up well with fellow countryman and fellow Mendes client Bruno Fernandes in Ole Gunnar Solskjaer’s side if this move does happen. 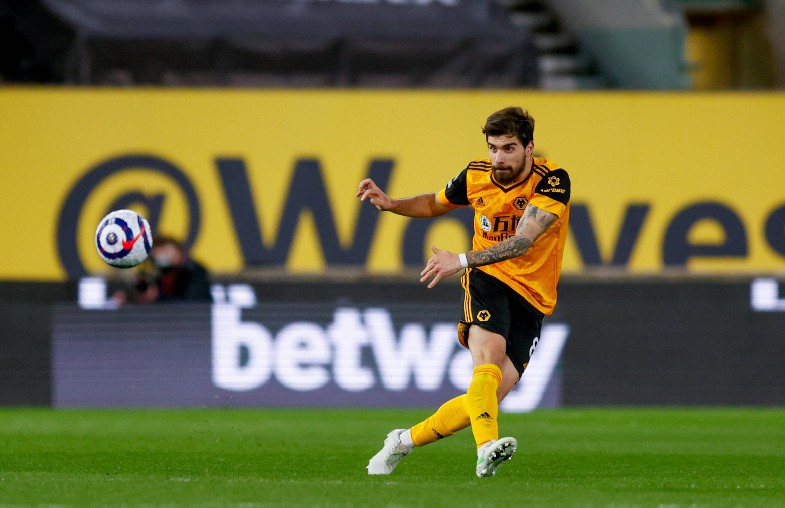 One imagines it would require another player leaving, however, be that Pogba or last summer’s disappointing signing Donny van de Beek.