Tottenham star Heung-min Son became a walking meme when the full-time whistle blew at the end of the 2021 Carabao Cup final.

Son was unable to have any sort of influence in the contest, with Spurs falling to a 1-0 defeat to Manchester City without posing a threat at any point throughout the 90 minutes.

You can understand that the South Korean was upset at the full-time whistle, even going as far as breaking down in tears on the Wembley turf. Cheer up, mate, it’s only the Carabao.

As if losing in a cup final and crying in front of an entire nation wasn’t bad enough, Twitter fast caught on that the Spurs forward had capped off a terrible day by becoming a classic meme.

In case you’re not aware of what we’re talking about here, in which case you probably think we’ve gone absolutely bonkers, here’s the original meme, which is commonly referenced when something bad happens. 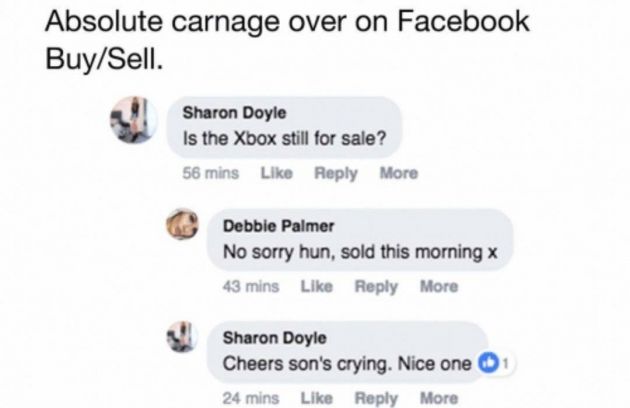 You can’t convince us that Gary Neville didn’t know what he has doing when he said the EXACT words, too. Neville’s been an absolute star over the past week, and he’s put the cherry on top of it all here.