Pep Guardiola made a pretty frank admission in wake of the Carabao Cup final – he only wins trophies because he’s managed top clubs.

Pep is the best manager in the world at current, and has to be ranked pretty high among the best ever.

If there was ever to be a criticism of him, it would be that he started at the very top, with Barcelona, who just happened to have a quite incredible squad when he took the reins.

Jose Mourinho won the Champions League with FC Porto. While he’s no longer that manager in the present day, he will always have that achievement to fall back on. 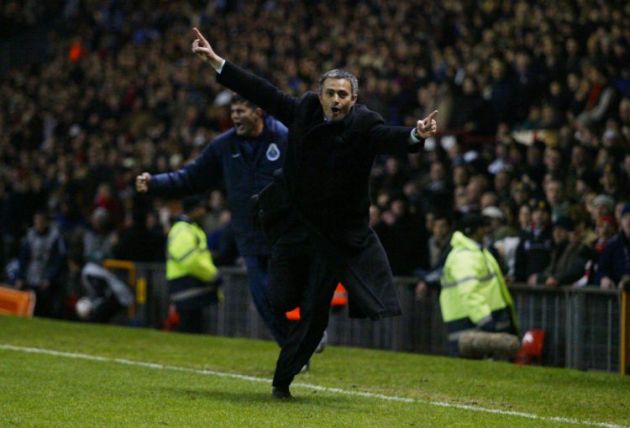 Jose Mourinho won the Champions League while in charge of FC Porto.

Pep – not that he needs to fall back onto anything, assuming he keeps winning – doesn’t. The Spaniard has won bags of trophies, but only ever with great squads and huge bankroll.

He’d be the first to admit it, just as he did after he won the 25th major trophy of his glittering career…

Pep Guardiola reaction to winning his 25th trophy in his managerial career pic.twitter.com/IuwoR3CggD