VAR has been a highly controversial presence in football since its inception, despite its initial promise to bring greater clarity and transparency in the decision-making of officials.

The Paraguayan defender had unintentionally caught an advancing Ben Chilwell’s leg with his follow-through after clearing the ball.

After being reviewed by VAR, a technology infamous for making challenges seem infinitely worse, Chris Kavanagh was emboldened to hand the Hammers star his marching orders.

Gabby Agbonlahor slams the decision to send Balbuena off for #WHUFC pic.twitter.com/NK0H9ekBHF 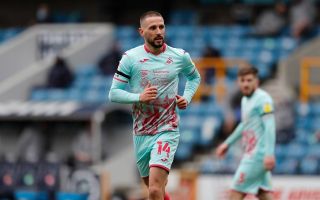 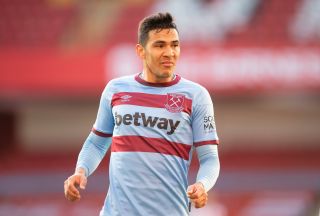