Wolves are reportedly the latest club to show an interest in the potential transfer of Chelsea striker Tammy Abraham this summer.

The England international has struggled for playing time at Stamford Bridge since Thomas Tuchel replaced Frank Lampard as manager, and it makes sense that this has put his future in doubt.

Wolves could do with strengthening up front after a slightly disappointing season, and Abraham is now being targeted by manager Nuno Espirito Santo, according to Football Insider.

Despite not playing much for Chelsea in recent times, Abraham looks a talented young player who could still make an impact for most other Premier League clubs.

The 23-year-old has 30 goals in 81 games for the Blues in all competitions, and has also previously shown what he can do in loan spells at Bristol City and Aston Villa. 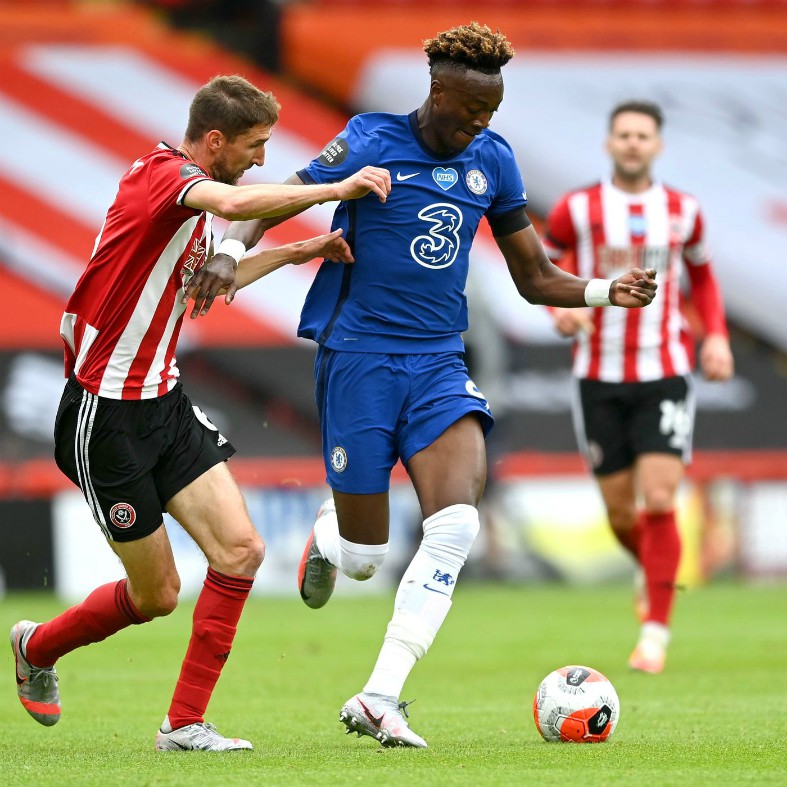 Tammy Abraham could be leaving Chelsea and Wolves are interested

Football Insider claim Wolves have previously tried signing Abraham, and it could certainly be a good move for them to try again this summer.

Still, one imagines Abraham might have a number of other suitors as well if he is made available by Chelsea.