It’s taken a while for football to come together quite like they will do across the Bank Holiday weekend, and Thierry Henry has welcomed the blanket ban across social media from all sections of the game.

The former Arsenal legend came off of all forms of social media himself a while ago, in protest at what he perceived as totally the wrong attitude from the various platforms when dealing with those users who consistently abused players in one way or another.

Now Premier League clubs, Women’s Super League clubs, the FA, PFA and Kick it Out amongst others have all followed Henry’s lead and will post nothing whatsoever on their various channels from 3pm on Friday 30 April to 11.59pm on Monday 3 May.

“A lot of football players came off social media. I was the first one that maybe could have an impact.

“I realised that if I came off social media, I’d had enough in fairness, it would create a little wave.

“A lot of people came off social media before and perhaps you have to realise you can have a voice for the people who have not had that voice. 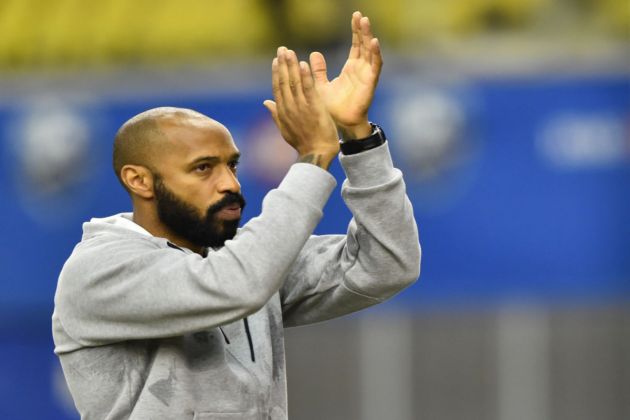 “Now if you go back to what’s happening now, we are quick to see a problem in the game and you have to give credit where credit is due.

“What’s happening now, I thought it was going to happen a little bit before, but it’s finally happening.

“Football is powerful. The press is powerful and if we come together and the strength of the pack can achieve something. This is the start and hopefully it can carry on.”

Whether a lack of engagement from such a wide-ranging and popular group will have any effect whatsoever on the attitude from the likes of Twitter, Facebook and Instagram will only be seen in a week’s time.