With only a few games to go of the Premier League season, Marcelo Bielsa’s Leeds United side are sitting pretty in ninth place.

The club have been a breath of fresh air in the top-flight and their 50 goals scored as well as 50 conceded is ample evidence of this.

You never really know what you’re going to get, but absolute credit has to be given to Bielsa and his squad for being just about the most entertaining team in the division this season.

They’ll be joined in the upcoming campaign by Watford and Norwich City, who have both been promoted back to the Premier League from the Championship at the first time of asking. 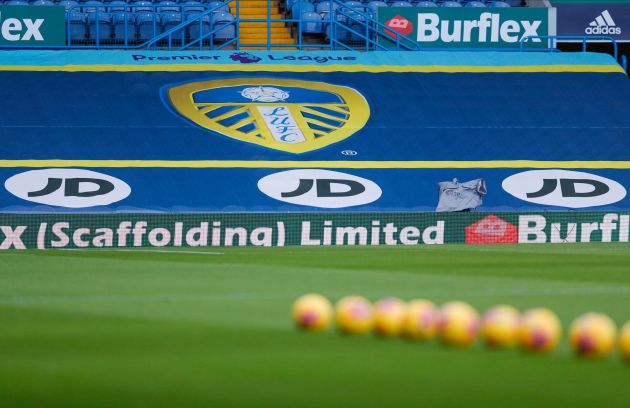 In so doing, it means that Leeds are one of the beneficiaries of an unexpected windfall.

Immediate promotion of Norwich and Watford from the EFL Championship will result in a saving of about £83 million in parachute payments by the Premier League over two years. This will be shared by clubs in the Premier League.

According to football finance expert, Kieran Maguire, the author of the Price of Football, approximately £83m has been saved in parachute payments thanks to the Canaries and Hornets going straight back up.

That money will, apparently, be shared equally amongst all Premier League clubs, including Leeds.