Manchester City FC picked up a 1-0 over Tottenham Hotspur to claim the 2020-21 EFL Cup.

With having one eye on their UEFA Champions League matchup against Paris Saint-Germain this week, Manchester City manager Pep Guardiola decided to give American goalkeeper Zack Steffen the start against Spurs.

Steffen wouldn’t face much action as Spurs would only get one shot on target that the Manchester City goalkeeper stopped, and after that, he partook in the celebrations of the club’s latest trophy. 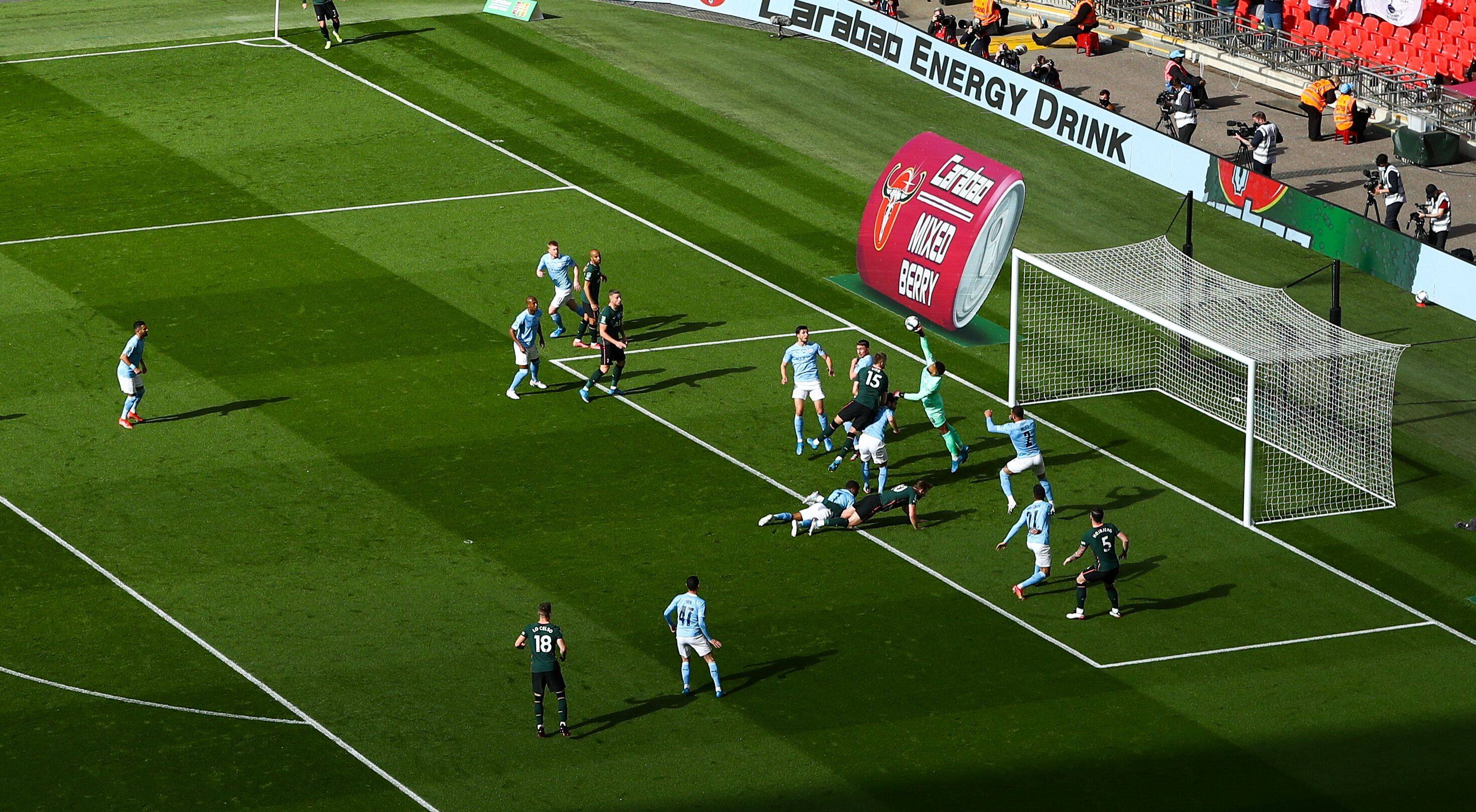 After arriving at Manchester City in 2019, Steffen went out on loan to Fortuna Düsseldorf, so he wasn’t part of the squad that won the EFL Cup last year.

Nonetheless, the 26-year-old has won the domestic cup this season and joins an exclusive company of American goalkeepers to win this trophy. Steffen has become the fourth goalkeeper from the United States to win the EFL Cup, per Paul Carr of TruMedia.

The Manchester City goalkeeper joins John Harkes, who in 1991 won the title from Sheffield Wednesday. Six years later, Kasey Keller with Leicester City and Blackburn’s Brad Friedel would be the last American to win it in 2002.

Steffen has now put an end to the near 20-year-old drought of American goalkeepers to lift the EFL Cup.