As an organisation, Manchester United have really been put through the wringer over the last seven days.

Ever since the announcement of a European Super League was made, with the Red Devils understood to be one of the drivers of the project, the Old Trafford outfit have been under sustained attack from fans both outside the ground and on all forms of social media.

A 0-0 draw against Leeds United did nothing to calm the United faithful down, however, there is some small comfort of good news amongst the bad. 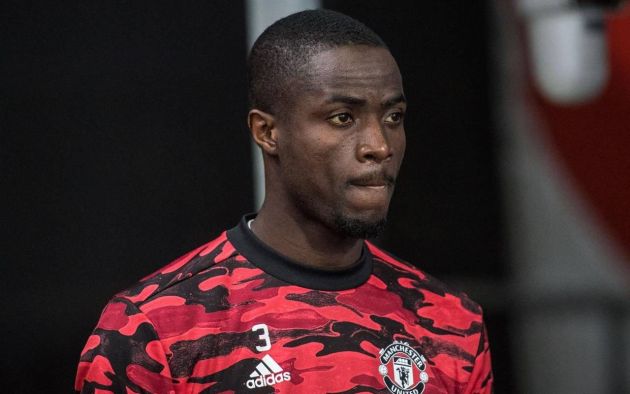 According to ESPN, cited by the Daily Express, defensive stalwart, Eric Bailly, is on the verge of putting pen to paper on a new four-year deal.

That would, at the very least, and providing he stays clear of injury, provide Ole Gunnar Solskjaer with decent options in his back line, rather than having to always rely on the Harry Maguire-Victor Lindelof pairing.