Norwich City is heading to the Premier League next season, and one of the key contributors to this promotion is close to earning player of the season honors.

Emiliano Buendía has played a vital role for The Canaries this Championship season. The Argentina international has appeared in 39 fixtures for Norwich City while scoring 14 goals and 17 assists. 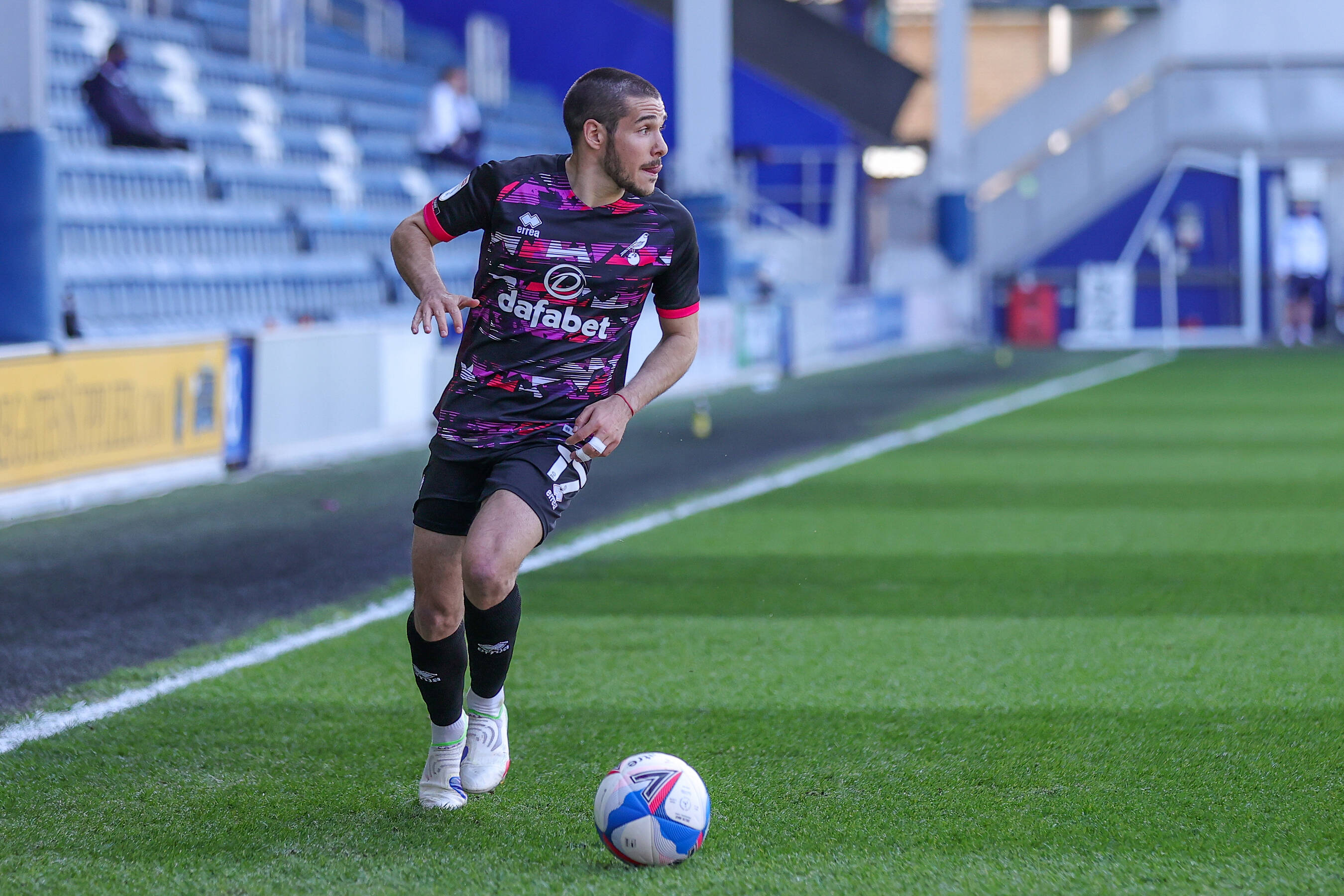 The 24-year-old’s performance in 2020-21 has resulted in the league announcing Buendía as one of the three players for the player of the year honors. The right-winger will have a decision to make on his hands. Either stick with Norwich City, who he is under contract with until 2024 and play in the Premier League season or see what other offers are there in Europe.

Buendía’s transfer value sits around £19.8-million, so it will take a good chunk of money to pry away the player, who appears to be hitting his peak form. It will be interesting to see what Buendía decides to do this summer.