After losing out to Manchester City in the Carabao Cup final, Tottenham Hotspur were dealt another blow at the beginning of this week when it appeared to be confirmed that one of their alleged targets to replace Jose Mourinho has decided to ply his trade elsewhere.

It means that Daniel Levy will have to cast his net a little wider, and one manager who has also been linked with the post at White Hart Lane, former Chelsea boss, Maurizio Sarri, could hold an ace up his sleeve. 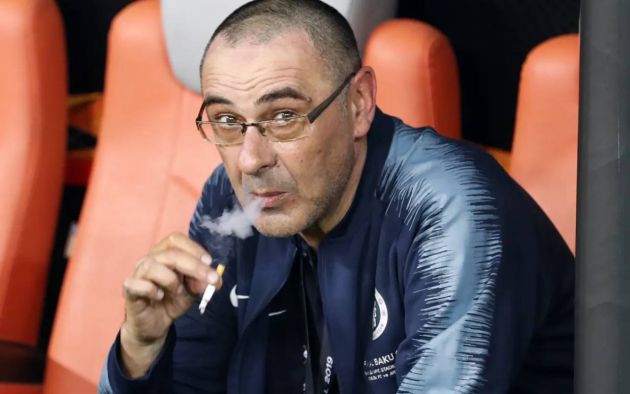 According to Area Napoli, cited by Sport Witness, Napoli’s Lorenzo Insigne could follow his former manager to North London and, given that he only has a year left on his contract with the Serie A outfit, he could be prised away for a relative bargain.

Though Sarri’s time at Chelsea was eventful to say the least, he does play a brand of football that’s a polar opposite to the fare Mourinho served up at times.

Tottenham’s long-suffering fans will be delighted just to see their side playing some free-flowing attacking football, and for that Sarri is renowned.