Though they still trail Lille by a point in what’s turning out to be an epic Ligue Un title race, Paris Saint-Germain remain one of the favourites to lift the Champions League this season.

Key to their successes across the 2020/21 campaign has been the epic form of both Neymar and Kylian Mbappe, both who are expected to sign contract extensions with the club.

Though the Brazilian and the French World Cup winner seemingly grab all of the headlines, they owe Keylor Navas a huge debt. 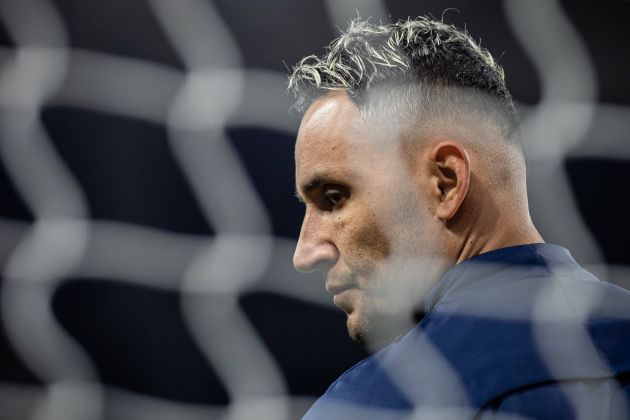 The Costa Rican has been excellent in between the sticks for Mauricio Pochettino’s side, never better than against Barcelona in the second leg of the Champions League tie.

According to Get French Football News who cite a statement by the club, Navas has put pen to paper on a contract extension that will keep him in the French capital until 2024, a further year added to his previous deal.